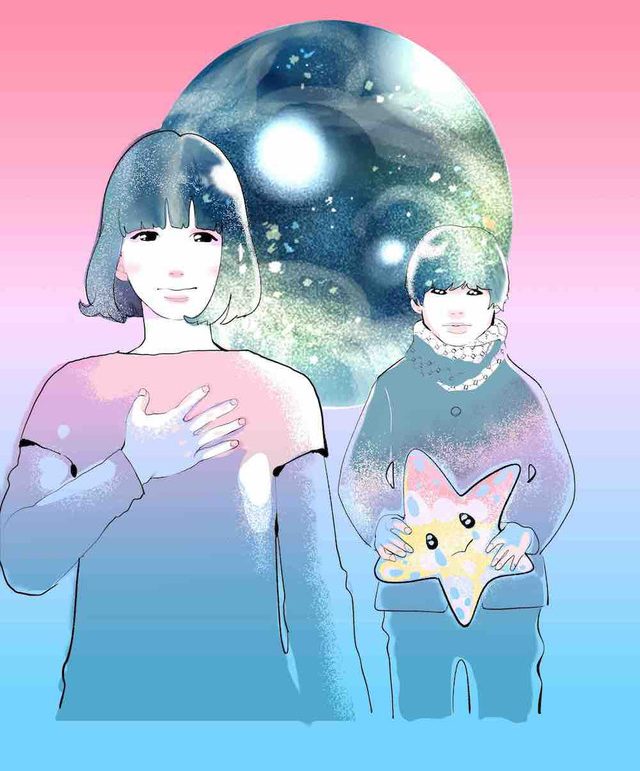 Pop/rock duo Pirokalpin have announced that they will be releasing their latest album “Sono Maku ga Agaru Toki” on September 18th. This self-produced record comes just over two years after the group’s previous album, “Gnome no Sekai”, and is set to include seven new songs.

Well ahead of its release date, the pair have uploaded the music video for album track “Jinsei Keikaku” to their YouTube channel. The video, produced by mangaka Akiko Higashimura, centers around a talent show and the daydreams of one of its staff members.

You’ll find both this PV and the track list for “Sono Maku ga Agaru Toki” right after the jump.