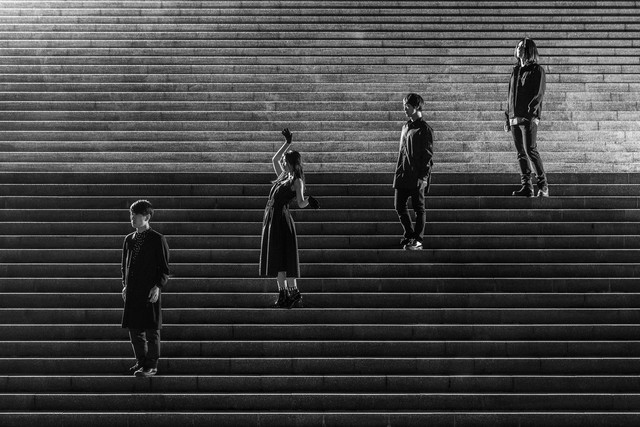 On April 4, Passepied will release their new mini album, “Neon to Tora.” This is the band’s first release since their mini album “OTONARI-san” last October. In the months since that release, Passepied feels as if they’ve progressed, leading to a more new wave sound on “Neon to Tora.”

“Neon to Tora” will be released in three editions. The limited edition will include a bag, while the regular edition is CD only. The fanclub edition includes a t-shirt.

To promote their new mini album, Passepied has released music videos for the first two tracks on “Neon to Tora”, as well as a digest for it. Check them out below, along with more information on this release! 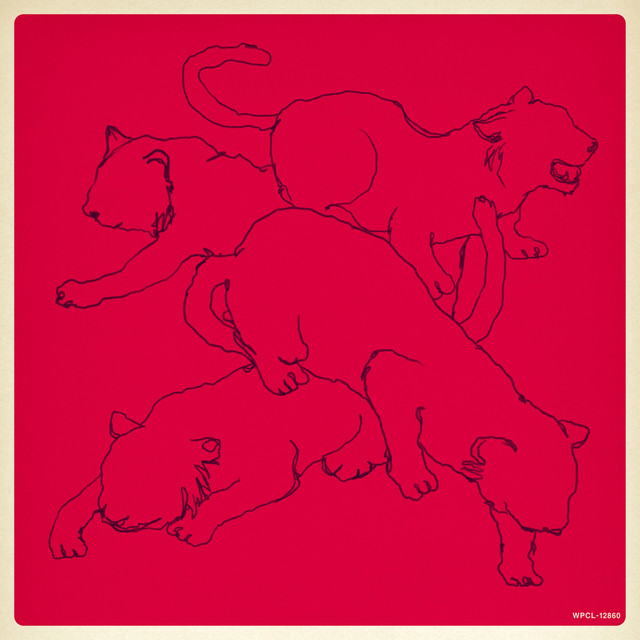 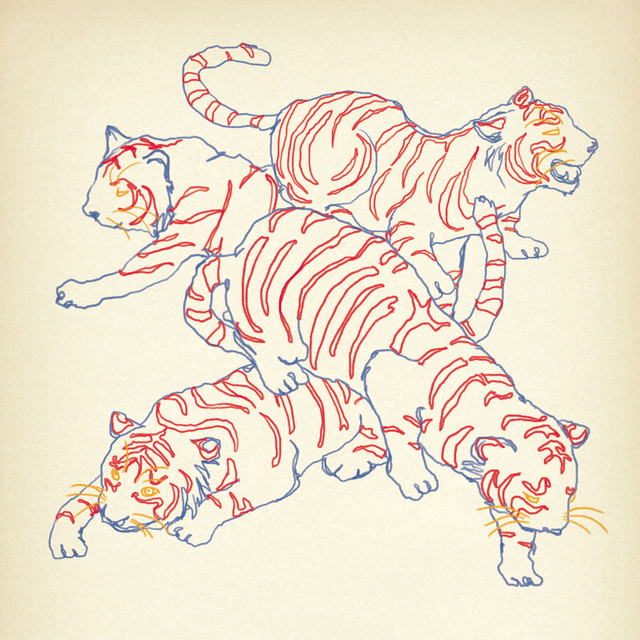