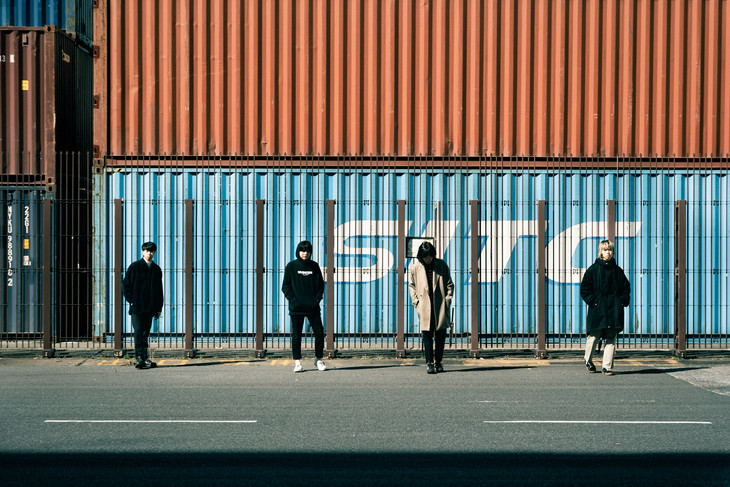 Earlier this year it was announced that alternative band PAELLAS would be partnering with EMI Records to release their first major label album on June 5th. The record, titled “sequential souls”, will be the group’s second studio set and comes just two years after their debut album “Pressure”.

“sequential souls” will include their previously released digital singles “Orange” and “Weight”, as well as nine new songs for a total of 11. In conjunction with this announcement, the band have also published a digest for the record, which is available on their label’s YouTube channel.

Read on below to find both this digest and the track list for “sequential souls”.