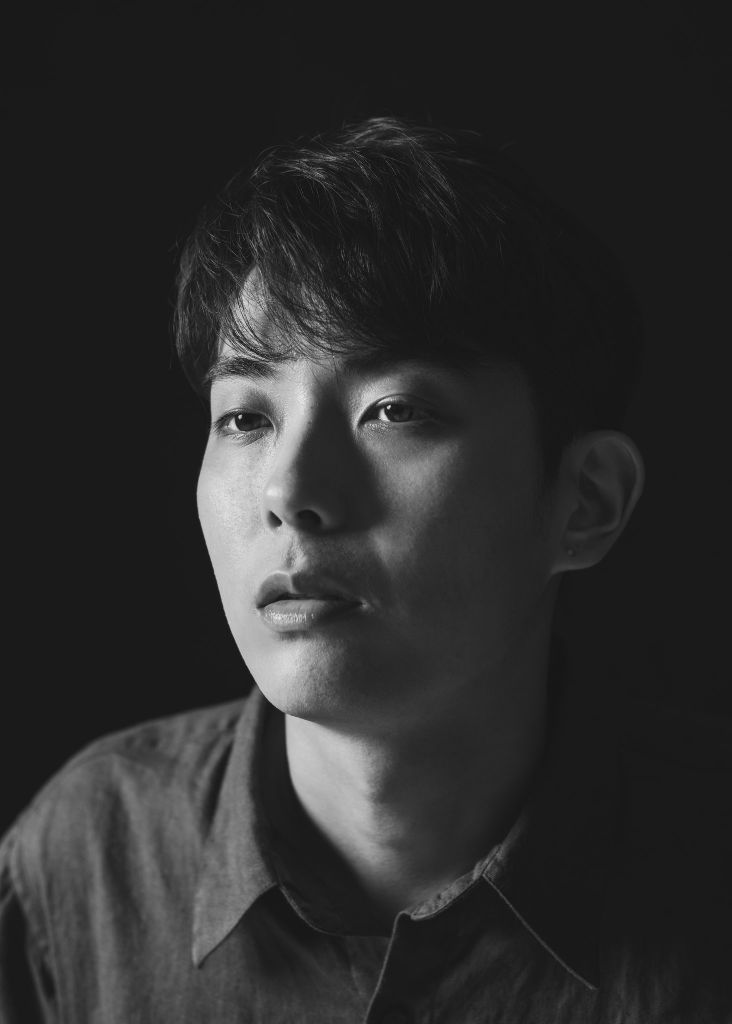 Yuta began working on his new album in the winter of 2019, but stopped the following April due to the COVID-19 state of emergency. During this break, he reviewed the album’s songs, and decided to remake them, both in terms of vocals and production.

“Shinri” sees Yuta collaborating with the American saxophonist Sam Gendel, as well as the Korean singer Lee Lang. In conjuction with the release of the album, Yuta has released a music video for his collaboration with Sam, “Homura.” He has also released “Shinri” in its entirety on YouTube. Listen to it below!