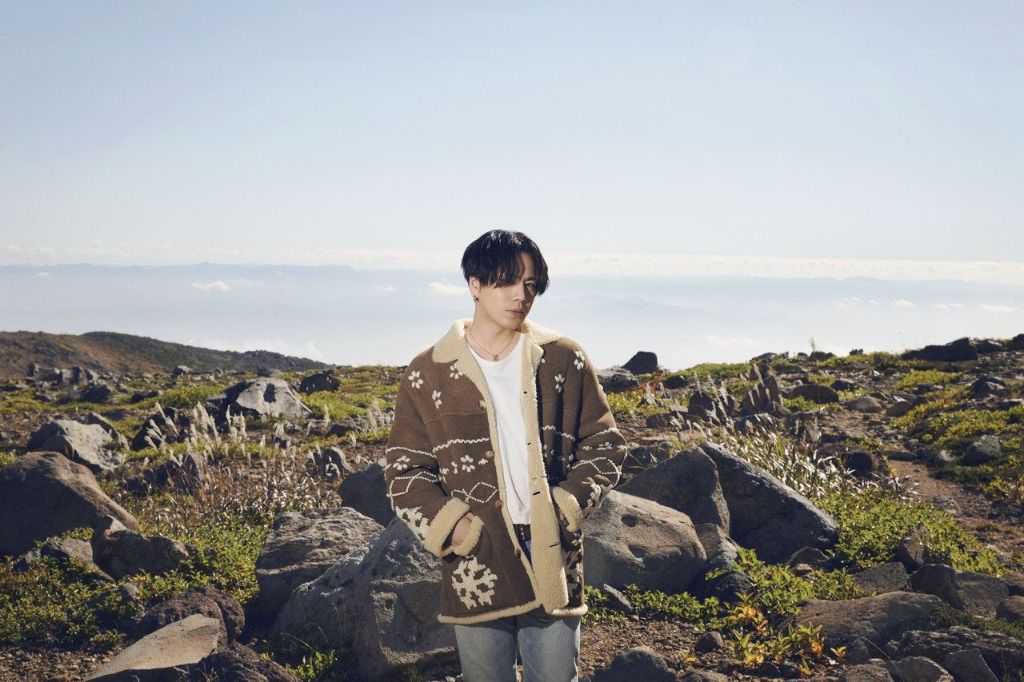 “ANSWER… SHINE” will contain two songs, “You” and “Starlight.” The former is produced by BTS member SUGA. The song came about through the two exchanging ideas. The final result is a refreshing pop song with edgy beats and guitar, in which ØMI expresses his gratitude to his fans.

Of working with SUGA, ØMI said that he felt his talent and wonderful nature. He believes that he couldn’t had made this song without SUGA, and that he was able to find a new side of himself during production.

In tandem with the release of his new digital single, ØMI has released the music video for “You.” It features him out in the natural surroundings of Japan. Check it out below!