Exactly one year after the release of his previous album “Blue”, singer/songwriter and multi-instrumentalist Ohashi Trio has announced that he will be releasing a new studio record on February 14th.  Titled “STEREO”, this new release will include his already released tracks “SHE” and “Tori no You ni” as well as eight brand new songs.  Of note, famed guitarist Tomoyasu Hotei will be performing on the set’s second track “Embark”, and opening track “VENUS” was mixed by well-known British recording engineer Dan Parry.

“STEREO” is currently planned to be released in three different versions, with the two Limited Editions to include a DVD/Blu-ray which contains live footage from Ohashi Trio’s 10th Anniversary concert at Tokyo International Hall.  This special show included guest appearances by Hotei, who performed on both “Embark” and his own hit track “Bambina”, and Every Little Thing’s Kaori Mochida, who joined Ohashi Trio for a duet of her song “Shizuka na Yoru”.

You’ll find the cover and complete track list for “STEREO” if you read on below. 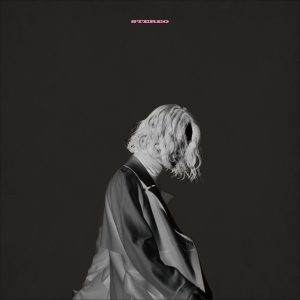