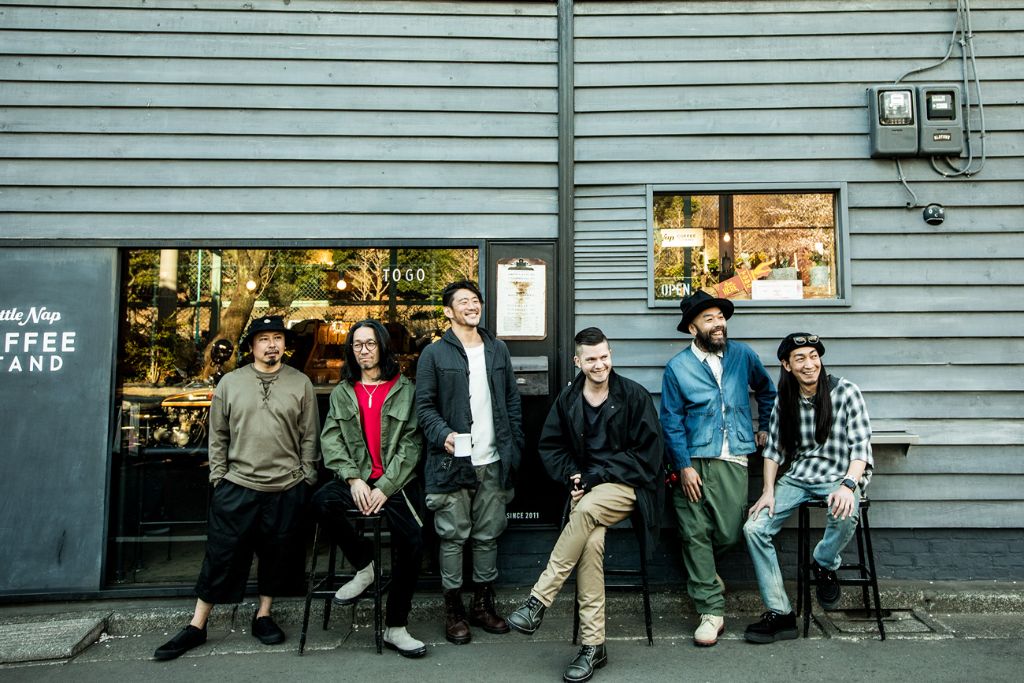 Folk/Acoustic Rock outfit OAU – formerly OVERGROUND ACOUSTIC UNDERGROUND – have announced that they will be releasing their fourth full-length album on September 4th. This eponymous release comes fully five years after their previous record, and will be the first since the group adopted its new moniker.

“OAU” will include both of the lead songs off the band’s recently released Double A-side single, “Kaerimichi / Where have you gone”, their 2018 digital single “Midnight Sun”, and ten new tracks for a total of 13. The record will be issued in three versions: a Regular CD-Only Edition, an Analog Edition, and a Limited Edition which will come packaged with a DVD containing footage from the sextet’s July 4th Billboard live.

You’ll find the cover and track list for “OAU”, as well as the music videos for both “Kaerimichi” and “Where have you gone” right after the jump.