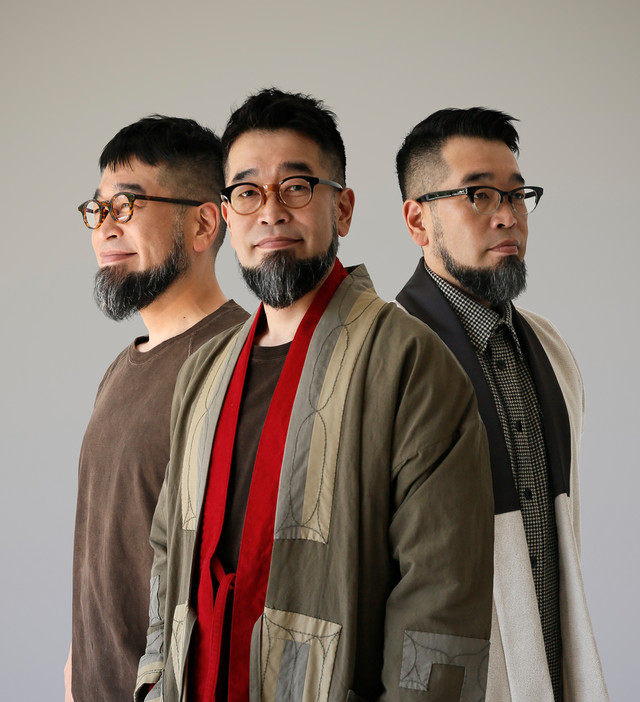 Pop singer/songwriter Noriyuki Makihara will be releasing a brand new album titled “Design & Reason” next year on February 13th.  This record comes just over two years after the release of his previous album, “Believer”, and was mastered by legendary American engineer Bob Ludwig.

“Design & Reason” will include ten songs in total, including a new version of the singer’s previously released track “Kioku” and “Doumo Arigatou”, which was written to celebrate the 20th anniversary of NHK’s Doumo-kun character.  The album’s release will be followed by an extensive Hall Tour which will run from March through July.

The cover and track list for “Design & Reason” can be found right after the cut, so please read on below. 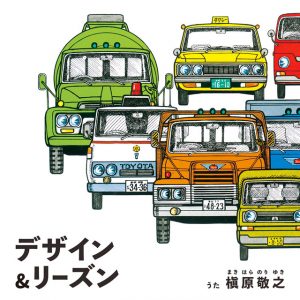