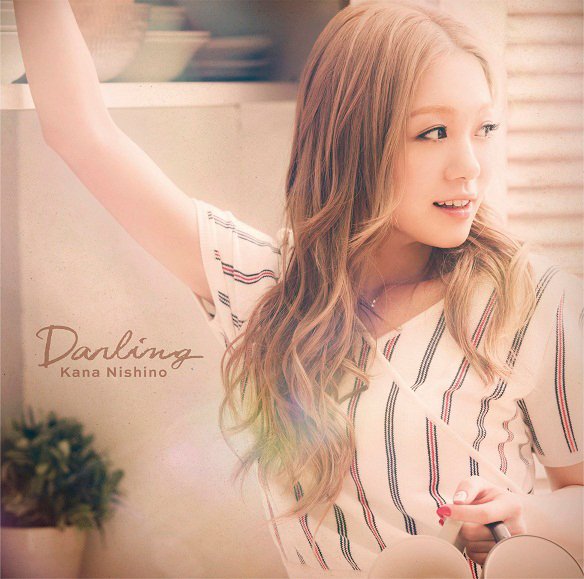 Previously, Nishino Kana has unveiled the jacket covers for her new single ‘Darling’ to be released on August 13. The full PV for the song has now been released. Check out the cute animation that depicts an unlikely couple in the PV.

Written by Nishino herself, the song airs as the daily theme song for Fuji TV’s ‘Mezamashi TV’ every Tuesday. ‘Darling’ also makes for her third single since an album has been released.