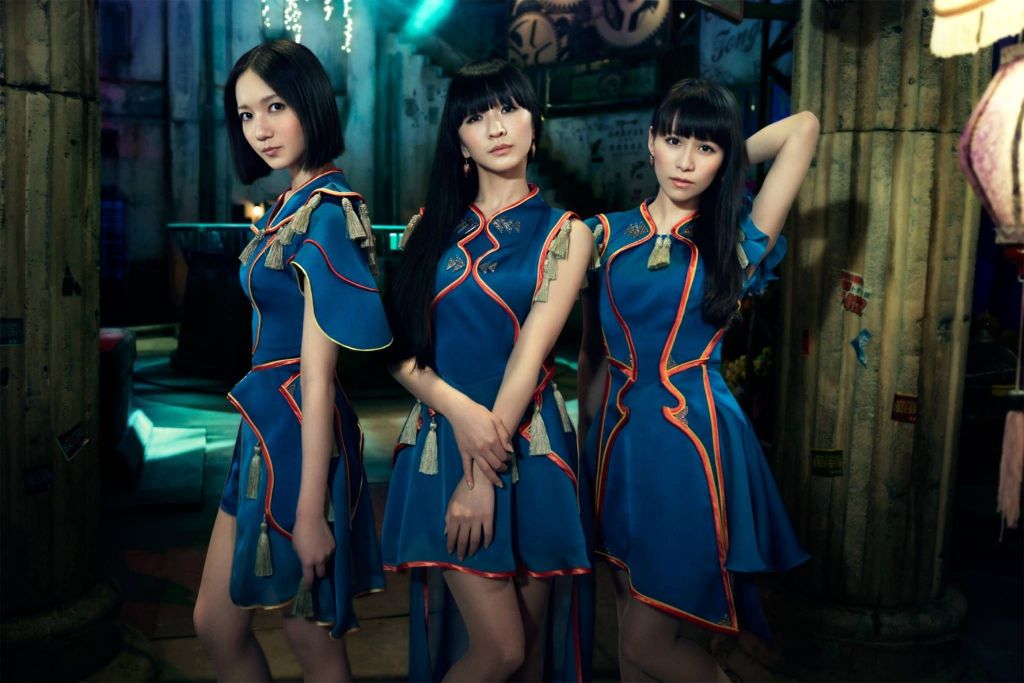 In a surprise move ahead of the single’s July 16th release date, Perfume‘s new song  ‘Cling Cling’ was released today via iTunes, Recochoku and Amuse Mobile DX. The trio previously teased a short version of the track on their radio show Perfume LOCKS! last week, drawing some comparisons among fans to the similarly Yasutaka Nakata (CAPSULE)-produced Kyary Pamyu Pamyu for its quirky, Asian-inspired sound.  Give the full version a listen below:

In addition to this news, Perfume’s official YouTube channel has now uploaded a short version of the ‘Cling Cling’ PV, while entertainment TV network WOWOW confirmed earlier that the full cut will be airing on its Hougaku Break music video program as of July 9th. Check out the short video here to get a taste of what’s to come!

Perfume is scheduled to embark on their 14-date Gurun Gurun tour of Japan this summer, followed by the recently announced WORLD TOUR 3rd across Taiwan, Singapore, England and the United States in the fall.