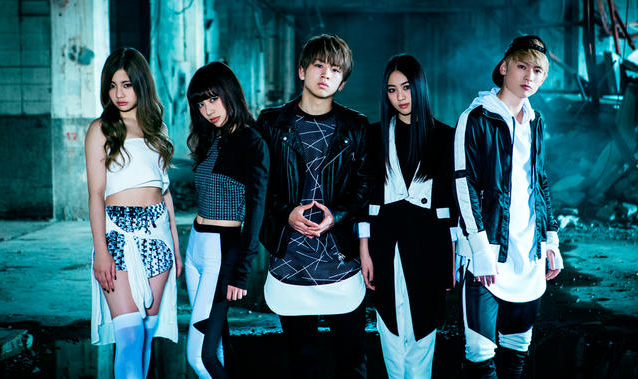 New dance and vocal group lol from avex trax will be debuting with their first single fire!, to be released on August 12. The single will be released in three versions, a CD+DVD edition, a CD Only edition, and a mu-mo shop limited one coin CD edition.

The group previously released “HEARTBEAT” as a digital single on October 8, 2014. The track was used as the theme song of “Tribe Cool Crew”, Nagoya TV’s new animation about dance.

Avex has made available several videos from the group, including the short version music videos for the title track “fire!” as well as the B-side “shake shake”. Check out the videos below. More videos including dance practice videos and behind the scenes can be viewed at the Avex website. 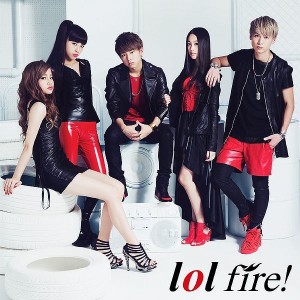 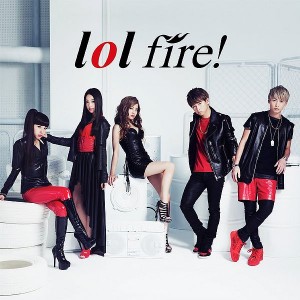 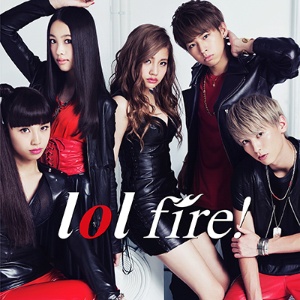