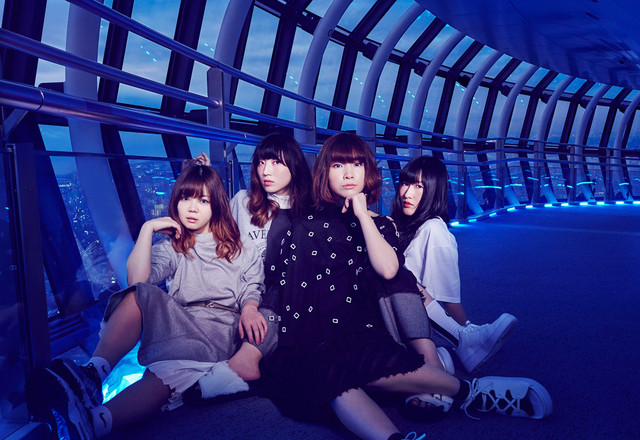 On November 9, Negoto will release a new EP titled “Asymmetry e.p.” This is the band’s first release since their single “DESTINY”, which was released in June 2015. The EP’s title track serves as the CM song for cafe & pancakes gram, a restaurant chain. The song was produced by Nakano Masayuki of BOOM BOOM SATELLITES. “Asymmetry e.p.” also features the song “holy night”, which was produced by ROVO’s Masuko Tatsuki. “holy night” is an insert song in the movie “Mainabi presents TOKYO CITY GIRL 2016”, which opens in theaters on November 19. The song is also the song’s ending theme in the Kanto and Kansai regions.

The music video for “Asymmetry” was recently released. It focuses on two smartphones which are placed together to reveal the full image of the music video. Check it out below, along with more information on Negoto’s new EP!