In light of Namie Amuro’s retirement announcement, she has decided to release a career retrospective best album, spanning the years 1992 to 2017. The album is titled “Finally” and is set for release on November 8. The album will come in three editions: 3CD+DVD, 3CD+Blu-ray, and 3CD.

“Finally” will include 52 songs over its three CDs, with the first 39 songs being new recordings.  The album will also include six new songs. Details on two of the new songs, “Showtime” and “Hope”, have already been released. “Showtime” serves as the theme song for the TBS drama “Kangoku no Ohimesama”, while “Hope” serves as the new “One Piece” opening theme song. Another of the new songs, the title track “Finally”, made its debut today as the new “NEWS ZERO” ending theme.

The DVD / Blu-ray that comes with “Finally” will feature 12 music videos, including some for the new songs on the album.

To round out her career, Namie will be doing a five dome tour starting next February, visiting Tokyo, Osaka, Nagoya, Fukuoka, and Sapporo. For those who can’t make it to Japan, Namie will be touring Asia as well. The dates for the tour will be released in November.

Namie is asking for her fans’ help in making the setlist for this tour. She’s opened a special site for fans to vote for their favorite songs, in hopes that she’ll perform them on the tour. The site features all of Namie’s releases in chronological order, complete with audio samples. Voting runs from today through December 31.

Check out more information on Namie’s new best album and the tour setlist voting site below! 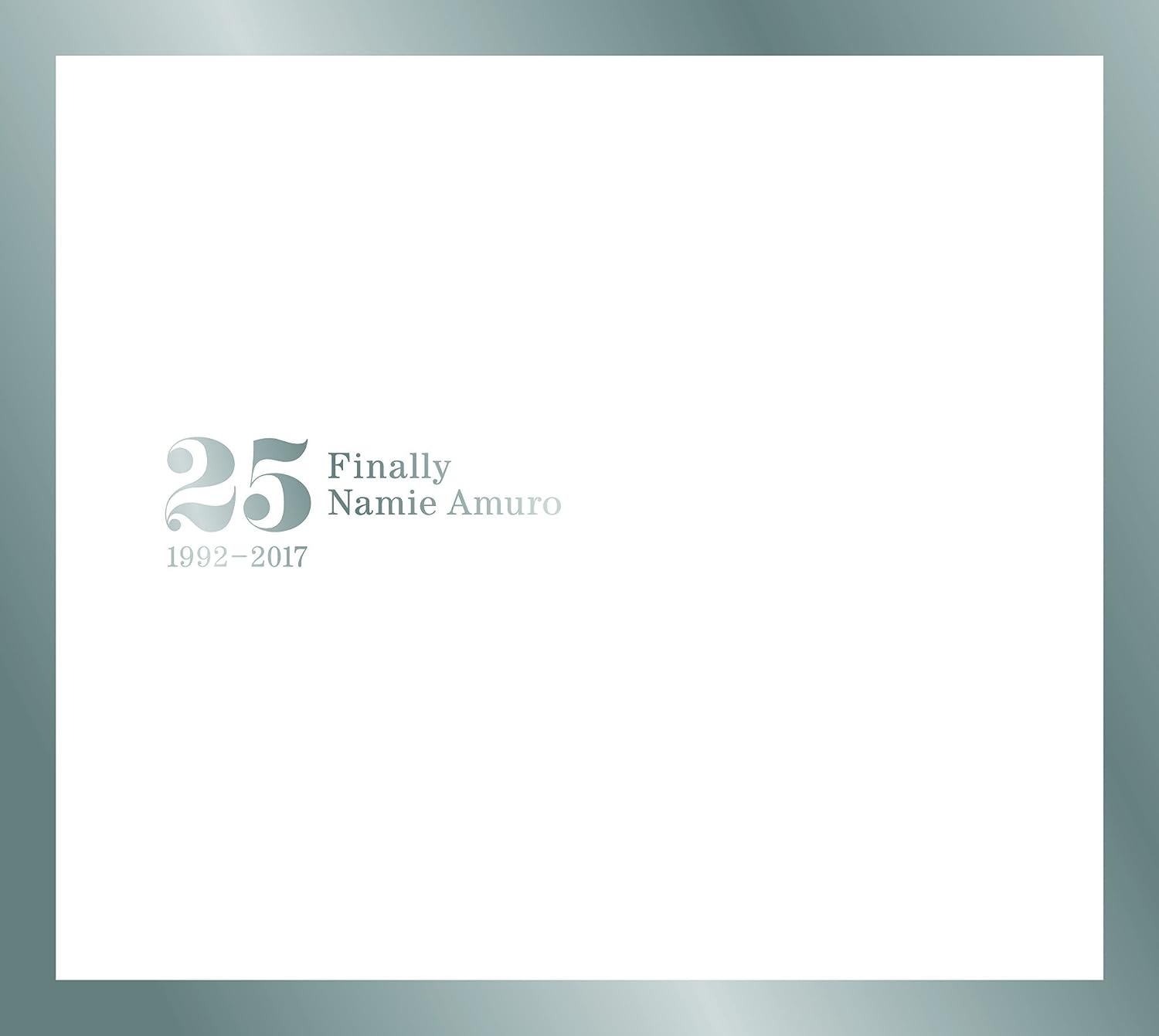 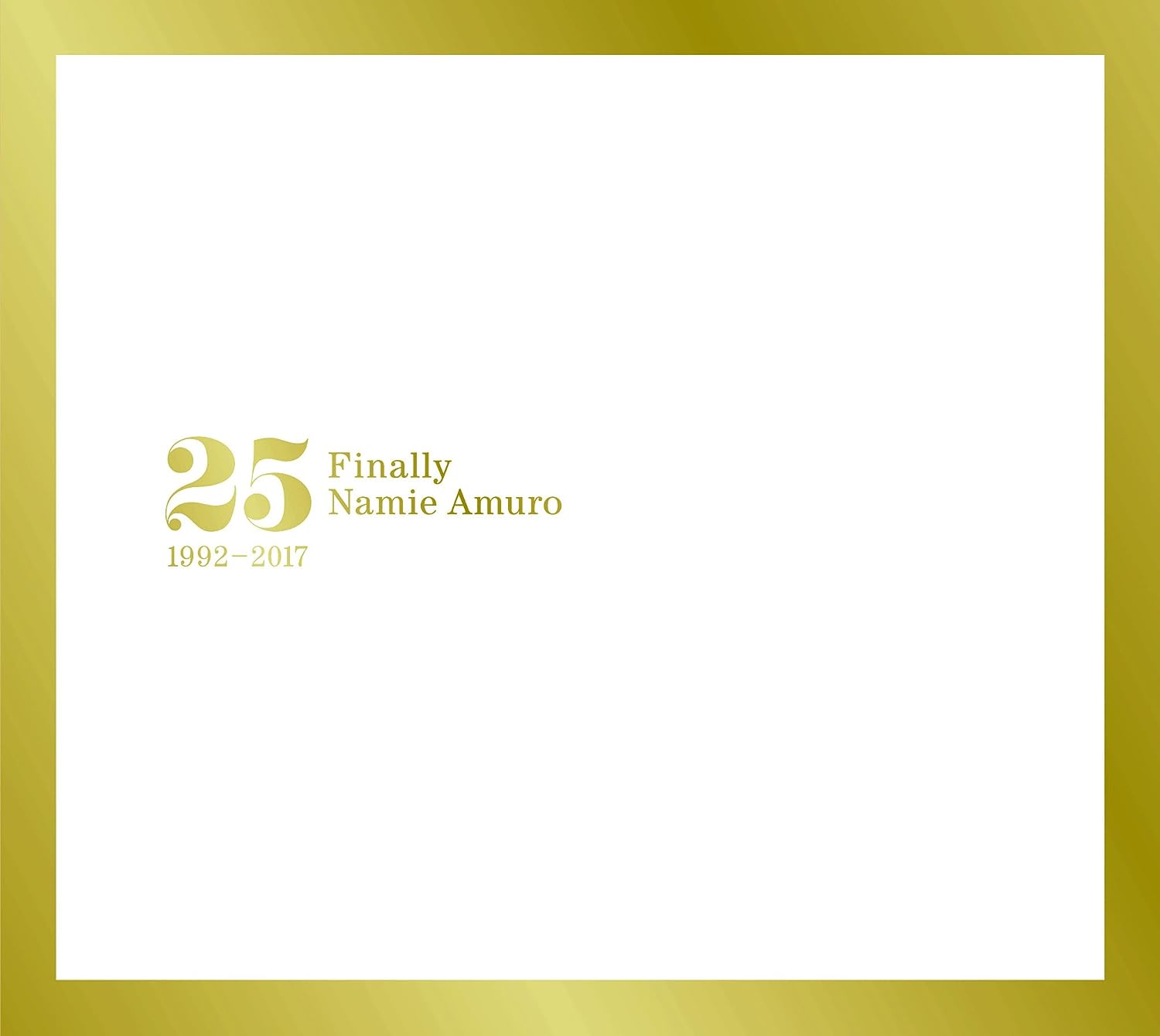 DVD / Blu-ray (Music Videos)
・Red Carpet
・Mint
・Hero
・Dear Diary
・Fighter
・Just You and I
-12 videos total, including some for the new songs