It has been reported that singer Namie Amuro and Hatsune Miku will grace a limited edition cover of NYLON JAPAN’s November issue.

This special issue will be exclusively available through online stores and will go on sale on September 28.

The two of them recently collaborated on the SOPHIE-produced “B Who I Want 2 B”, which was released on Namie’s latest album “_genic” earlier this year.

In October, a music video for the song will be released. In it, the two ladies can be seen “getting down” in Shibuya (as anime characters). It will be a “futuristic experience” that blends elements of the real and virtual worlds.

Check out the cover and pre-order links below! 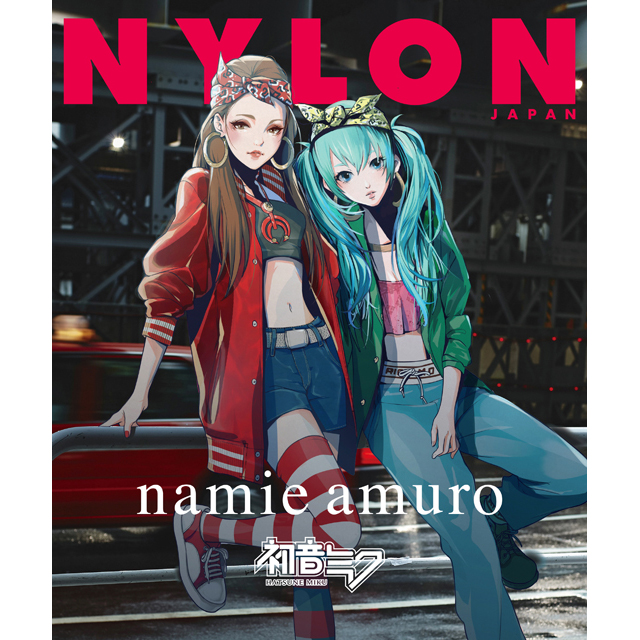