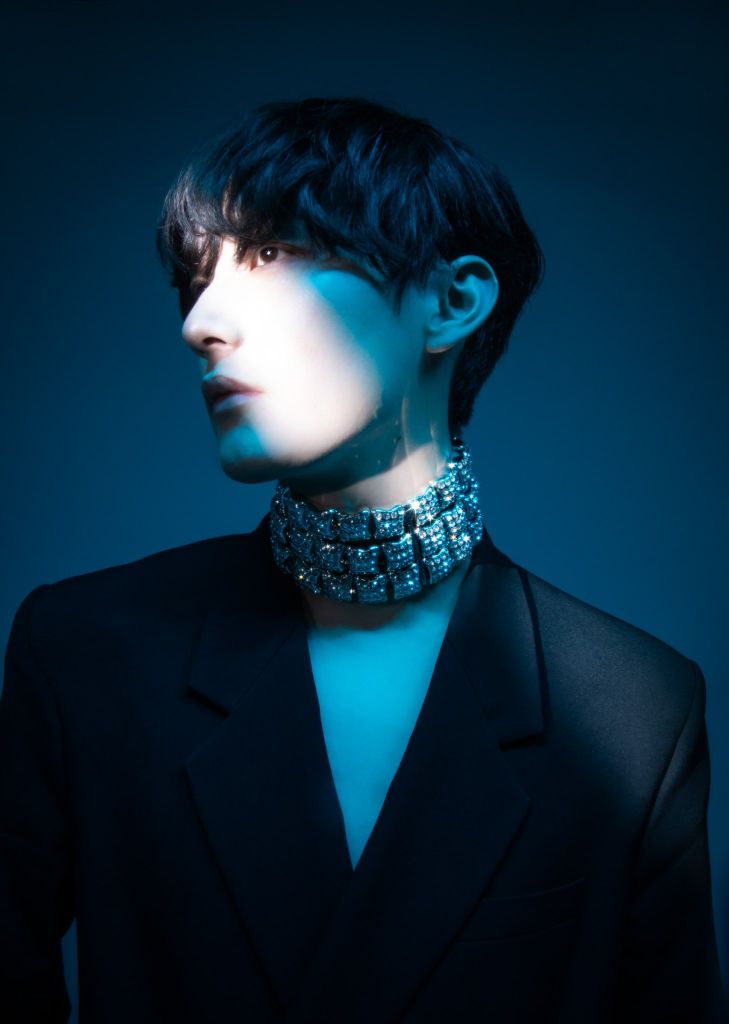 On May 11, Mukai Taichi will release his fifth album, “ANTIDOTE.” This is his first album since April 2021’s “COLORLESS.” The album will feature the previously released songs “Celebrate!”, “Bravest”, and “Special Seat.”

“ANTIDOTE” sees Taichi working with multiple producers, including CELSIOR COUPE, NOIZEWAVE, and TAAR. The album also sees him working with T.Kura of Giant Swing Productions for the song “99′.”

Ahead of the release of “ANTIDOTE”, Taichi has released the music video for “99′.” The song sees Taichi collaborating with Sandaime J Soul Brothers member CrazyBoy. The video has a club setting, with the two enjoying a night out with Taichi’s friends. Taichi even gets in a bit of choreography, while CrazyBoy drinks a bottle of Hennessy. Check it out below!