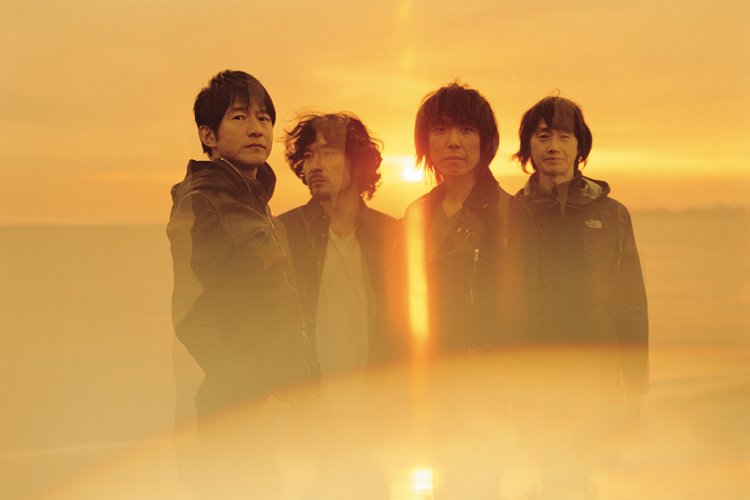 After a 2-and-a-half year wait, veteran pop-rock band Mr.Children are finally set to release their 18th studio album “REFLECTION” next week on June 4th.  Ahead of this date, the band have published a trailer for the new record to their official Youtube channel, hoping to give their fans a taste of what’s to come.

The trailer contains snippets of various different songs that are going to be on the album, set against a colorful display of different shimmering shapes and culminating in a banner composed of the release’s cover.  The tracks included in the trailer, in order, are as follows:  Ashioto ~Be Strong, Genchou, Shayou, Wasurenu Hito, fantasy, and Mikan.

You’ll find the trailer, as well as a full radio-rip of the record’s lead track “Mikan” (“Unfinished”) just below the cut.