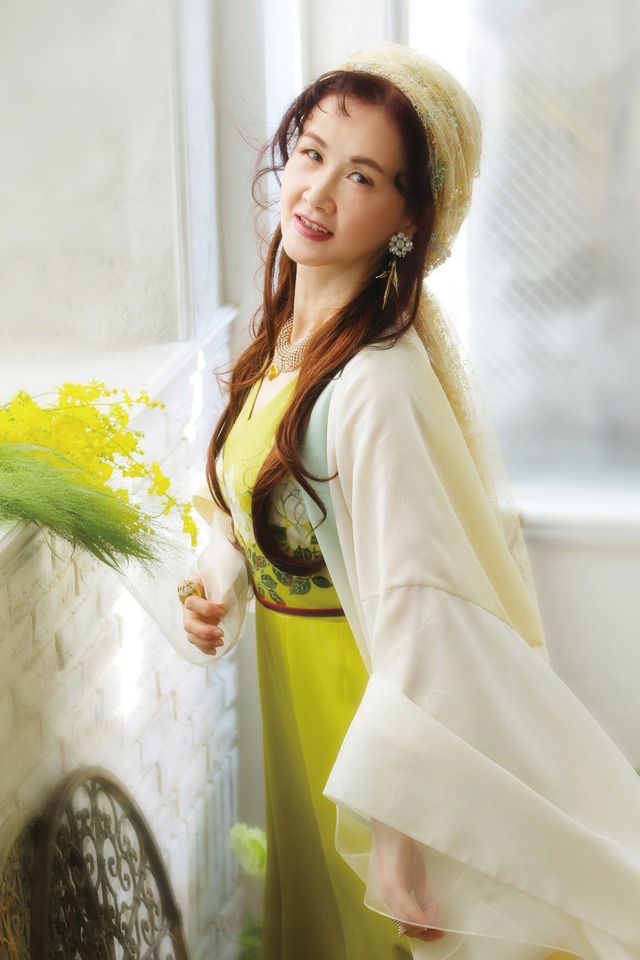 Folk/pop songstress Miyuki Nakajima has announced that she will be releasing a new album titled “CONTRALTO” next year on January 8th. The record will be Nakajima’s 43rd studio effort in total and her first since 2017’s “Soumon”.

“CONTRALTO” will include Nakajima’s four previously revealed drama themes “Rikyou no Uta”, “Shinkajuu”, “Owari Hatsumono”, and “Kannonbashi”, as well as six new songs for a total of ten. A trailer video which previews all four of the above tracks has also been uploaded to her YouTube channel.

Read on below to find not only this trailer, but also the cover and track list for “CONTRALTO”.