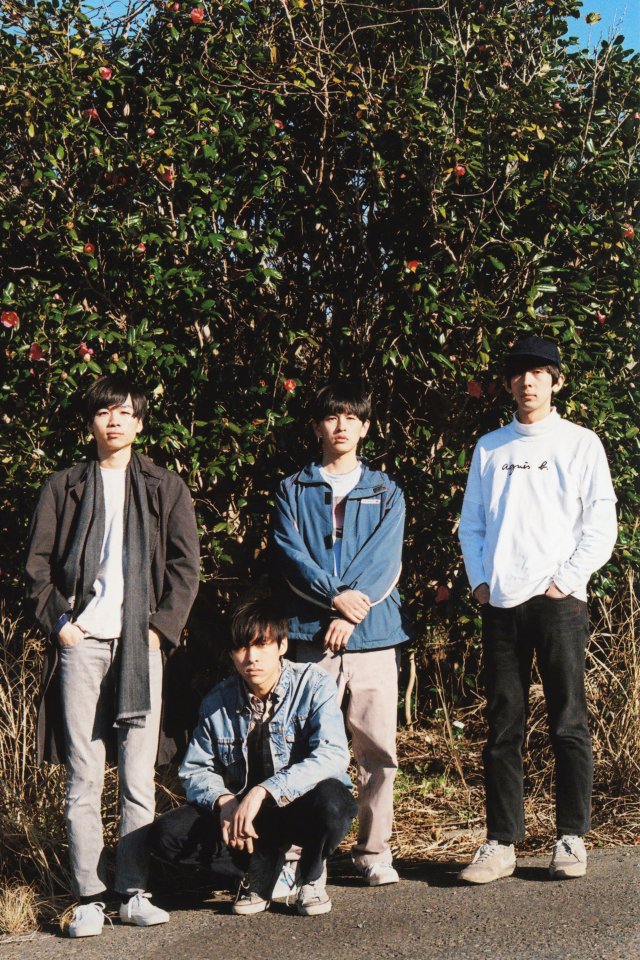 On May 27, up and coming band mitsume will release their new single, “Memai.” This is the band’s first release since their 3rd album “Sasayaki” in February 2014. The single will be released in CD and 12-inch vinyl formats. It’s noted that “Memai” features more of a distorted guitar sound than is usually included in their work.

mitsume recently released the music video for “Memai.” The music video shows the members in various landscapes of the countryside. Forests, rugged coastlines, farms, grassy fields, black sand dunes, industrial piers, and Mount Fuji can all be seen in the video. Check it out after the jump, along with the single’s cover and tracklist!