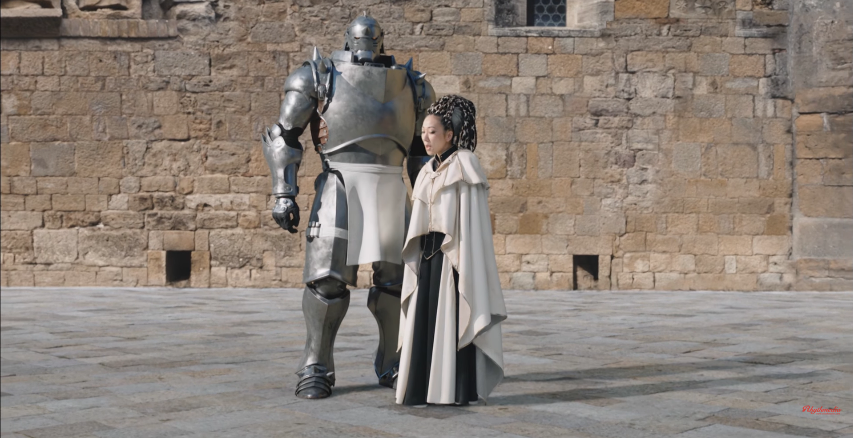 MISIA co-stars with a fully-CG Alphonse Elric from the upcoming live action film “Fullmetal Alchemist” in her latest music video. The song “Kimi no Soba ni Iru Yo” (I’ll be by Your Side) is the theme song for the film and will be released as her 40th single on November 29.

The music video was filmed a year after filming of the movie ended and is directed by Fumihiko Sori, also the director of the movie. The concept was to make it look like MISIA appears as a new character in the movie. Dressed in a white cloak, MISIA joins Al in some familiar scenes used in the movie.

Check out her music video below!