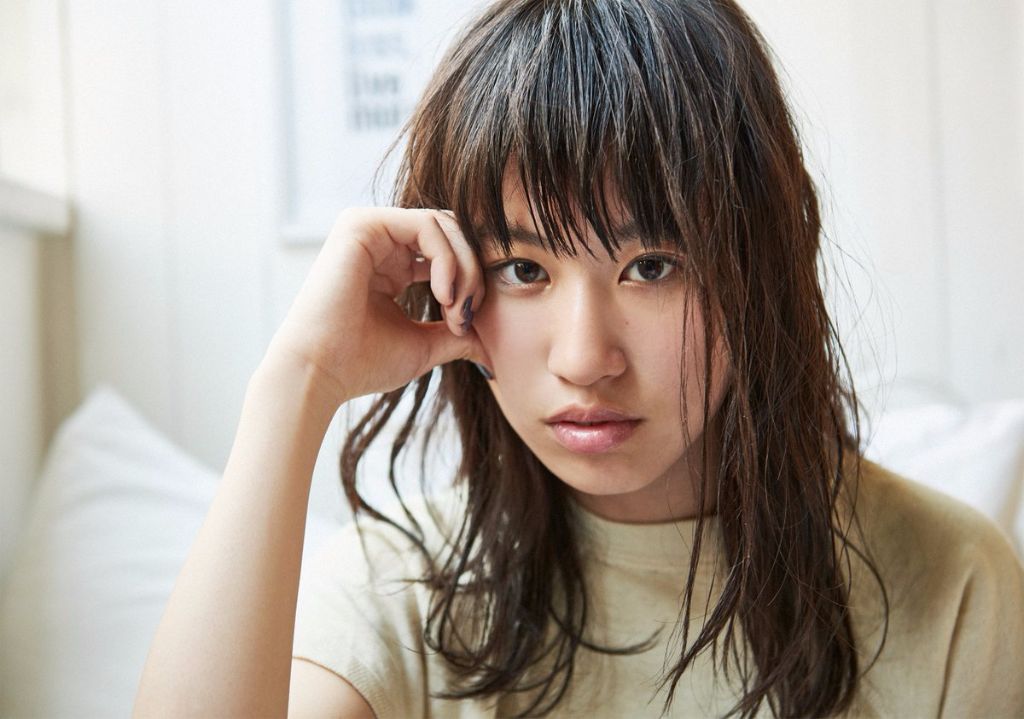 After featuring on multiple tracks over the past two years, Mirei Touyama finally released her first album “My Way.”  The album was released on July 27th and comes in two forms: the CD+DVD Limited Edition and the CD Regular Edition.  The DVD on the Limited Edition will include the music video, making video, and teasers for the title track.

“My Way” is a light, R&B influenced track.  The video focuses on the story of two school girls, with Mirei Touyama singing throughout.

Check out the music video and details of the album below! 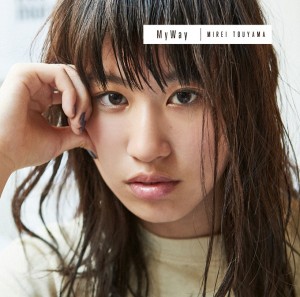 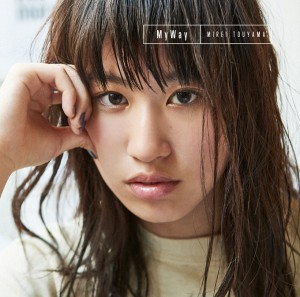