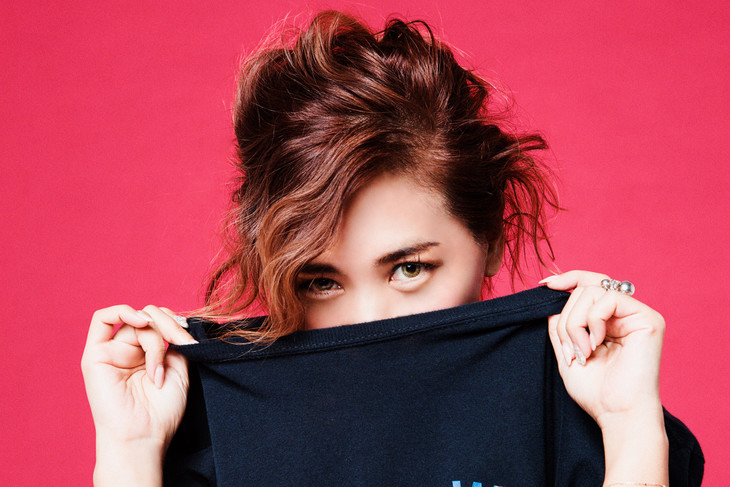 On May 23, MINMI will release her new album, “identity.” The album is a mix of genres, including reggae, trap, Afrobeats, and altanative. The album will also feature appearances by AK-69, TEE, JP THE WAVY, and Kan a.k.a GAMI. The song “Namaiki” serves as the April and May ending theme for the Yomiuri TV variety show “Hama-chan ga!”, while the song “WINNER” serves as the halftime cheer song for the Yokohama F. Marinos football team. “identity” also features of cover of Drake’s 2017 song “Passionfruit.” Check out more information on MINMI’s new album below! 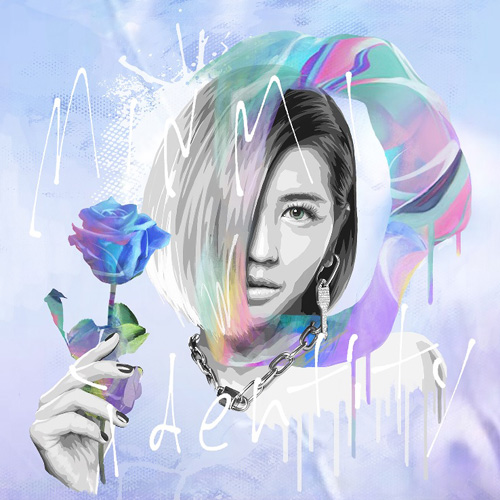