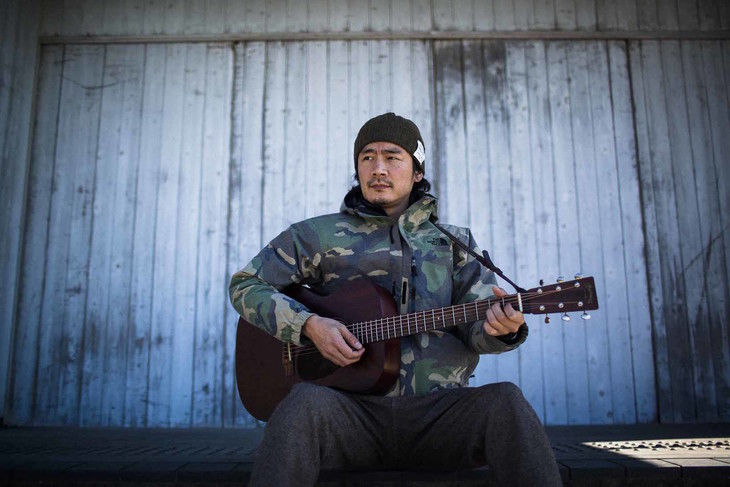 Two and a half years after the release of his previous record, “Songs of Four Seasons“, jazz and electronic singer MARTER has announced that he will be releasing a new album on May 27th.  Titled “This Journey”, the album is centered around the acoustic guitar, an instrument which MARTER has only started to learn to play relatively recently.

On the same date he will also be releasing two of the songs from the record, “Won’t You Come Back” and “Shine Your Light”, as a 7-inch analog single.  You don’t have to wait until then, however, as you can take a listen to both of these tracks right now on Spotify.  They each feature a number of notable performers, from saxophonist Uyama Hiroto to percussionist Minoru Toyoda.

You’ll find the cover and track list for “This Journey” right after the jump, so please do read onwards. 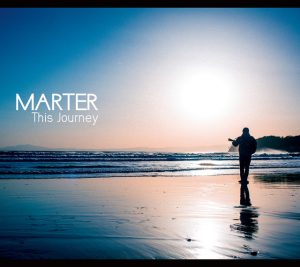