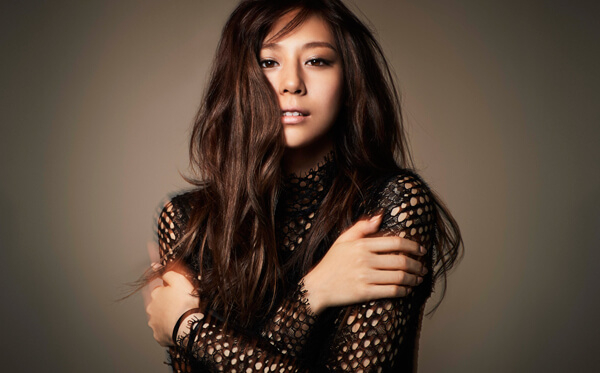 On March 15, actress / singer Mariya Nishiuchi will release her 7th single “Motion“. The track serves as the main theme of the currently airing dorama “Totsuzen Desu ga, Ashita Kekkon Shimasu” which stars Mariya herself and flumpool’s Ryuta Yamamura, for who the role is his acting debut.

The song and the accompanying music video introduce a diva-like image for Mariya, a throwback to the days of the women’s domination over the Japanese music scene, although it might as well be an example of Ariana Grande’s impact on the industry.

The MV and the covers can be found under the jump.

*includes “Motion” MV and Making Of