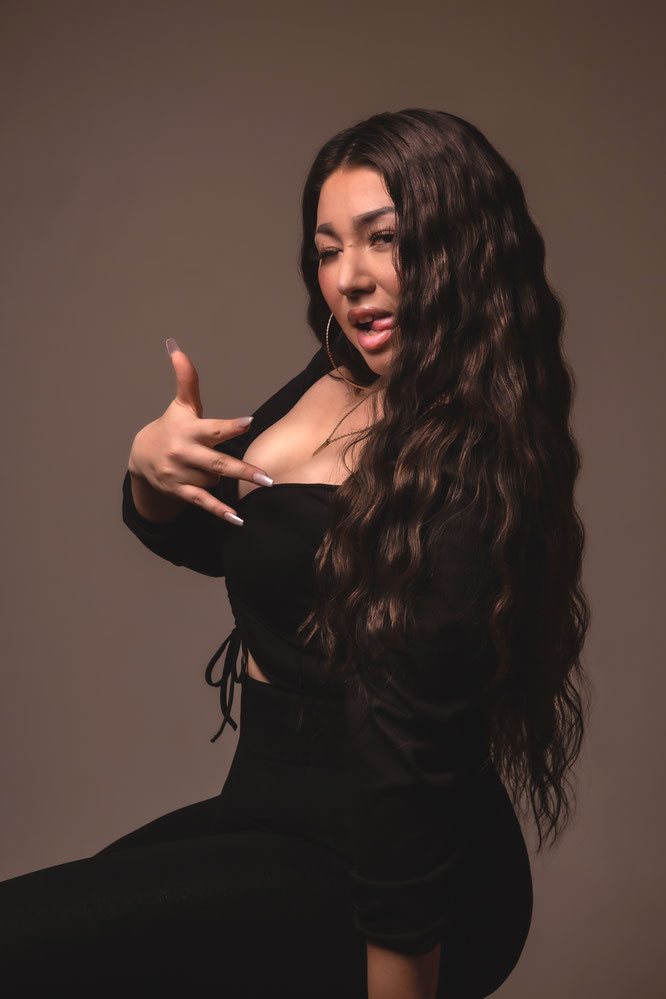 On September 30, SIMI LAB member MARIA will release a new digital EP, “Deep Float.” The six song release will include her December digital single “Set Me Free.” On that song, MARIA showed her softer side. This showing of different sides of MARIA continues on “Deep Float”, via more melody-based songs and singing.

MARIA recently released the music video for “Far Away”, the closing track on her new EP. The song is a collaboration with LUVRAW. The song shows a more sensual side of MARIA, via a mixture of less aggressive rapping and singing. The video itself continues with the sensual vibe. Check it out below, along with more information on her new release!