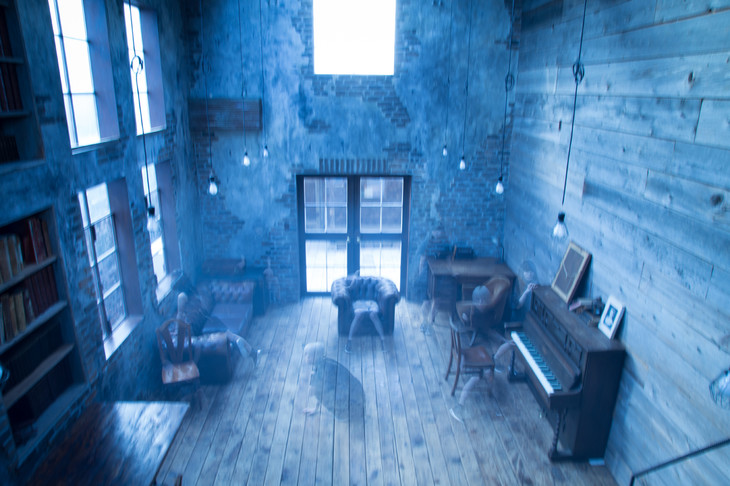 Alternative idol group Maison book girl announced major label debut album “image” three months ago without any specific info, but now they have revealed everything about this upcoming CD, the Music Video for the leading track “faithlessness” and even a new ghostly (literally) artist profile picture, displayed on the header of this post! “image” will be an 11-track album, featuring three already released songs (“faithlessness”, “karma” and “blue light”) and three instrumental album tracks (an opening titled “ending”, an interlude titled “int” and an ending track titled “opening” featuring poetry), leaving a total of five yet unreleased tracks, even though “sin morning” already appeared on their “Solitude HOTEL 2F + faithlessness” Live Blu-ray. The leading track “faithlessness” is a quirky and playful sounding track, something pretty much new to their discography, though still features the mysterious vibes that made them stand out in first place. Check the MV for “faithlessness”, cover artwork and tracklist just after the jump! 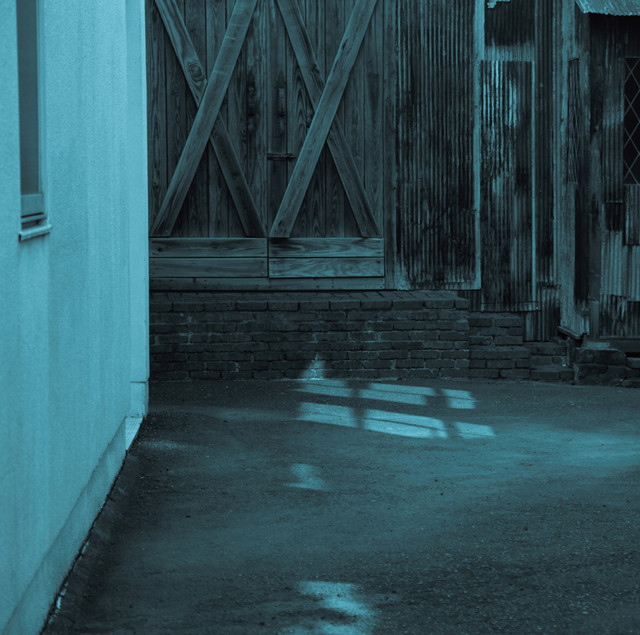