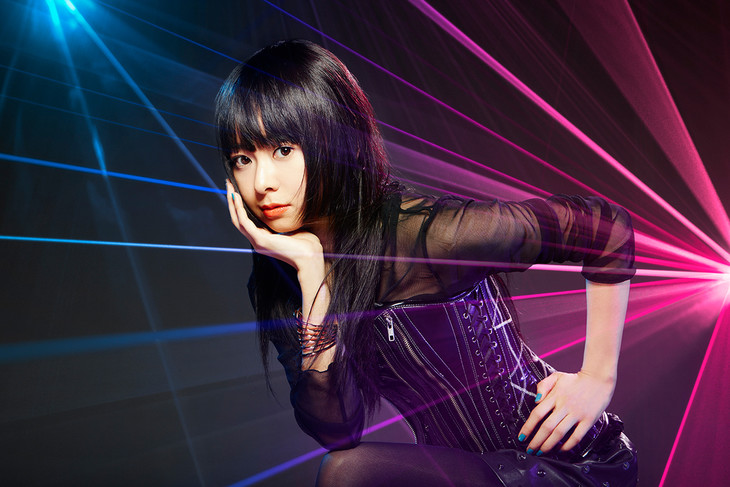 On January 11, Mai Kuraki released her 43rd single, “YESTERDAY LOVE”. As in case of Kuraki’s legendary signature song, “secret of my heart”, the track serves as the current ending theme of the anime “Detective Conan“, replacing her own 2016’s cut “SAWAGE☆LIFE“. The release strategy for the single was to make it a DVD / Blu-Ray release only. As a result, the single did not make the Oricon Singles Chart, but it did break the top 10 of the Overall Weekly Blu-Ray chart and the top 3 of the one for music, thus practically securing her unbreakable top 10 streak and further strengthening her record for the most consecutive top 10 single hits for a female solo artist. While there is some room for debate, given the nature of the release, Kuraki’s persistence is admirable. Congratulations!

Meanwhile, Kuraki has announced her 12th studio album, titled “Smile”, which is due February 15. It’s her first original studio album since 2012’s “OVER THE RAINBOW”, making the gap between the album releases her biggest yet, even if her 15th anniversary best album is counted. Both “YESTERDAY LOVE and “SAWAGE☆LIFE” are featured on the upcoming album along with another cut from 2016, “Serendipity”. Have a look at the full tracklist and more detailed description of the album by Mai herself after the jump.

While describing the meaning of the album title, the singer says that there are different kinds of a smile: “the one that appears when people meet”, “the one that accompanies a tear like a rainbow after the rain” and “the one that is born out of good time spending listening to music”. To emphasize “the variety of smiles”, the album will incorporate the elements of different genres, including pop, r&b and rock. Thematically, the record will focus on Kuraki’s experience during the 5-year gap, with straightforward lyrics reflecting her new outlook.

*the limited edition of the album consists of two discs; the second one contains the remix of “I Like It”.

“Mystery Hero” is described as “a beautiful, but fleeting gem of the record”, “I Like It” is a groovy “feel-good” song, “Make that change” is a rock number and “Kimi e no Uta” is supposed to make the listeners produce a warm smile.

In addition, the singer shared a photo of her smiling that could potentially be the album cover which is still unrevealed. 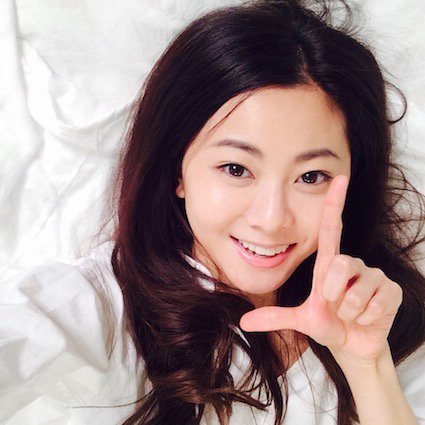