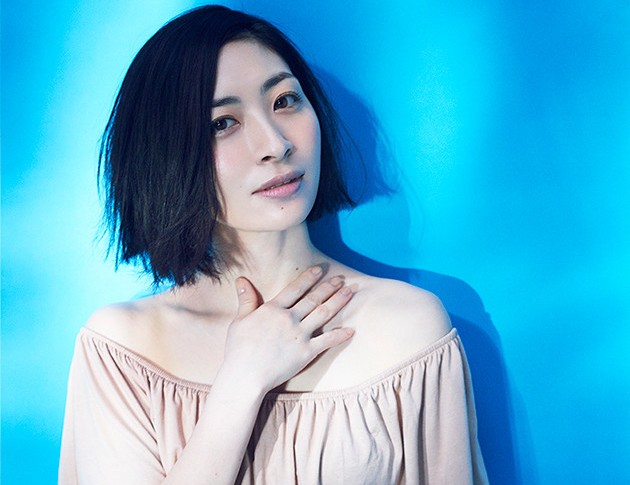 Singer-songwriter and seiyuu Maaya Sakamoto has revealed a short version of her upcoming new single ‘Million Clouds‘. The title song will be featured also as an opening theme in the summer season anime ‘Amanchu!’. ‘Million Clouds’ goes on sale on 27th July. Check out the premise of the soothing, summery ballad after the jump!

A 1:30 short version of the music video and a 30 sec TV-SPOT are now available for streaming on Maaya’s Youtube channel to give the fans a glimpse of the song and ease their waiting. ‘Million Clouds‘ has been composed by the Swedish artist Frida Sundemo with the lyrics written by Sakamoto. The single will contain also a new song composed by Maaya with a whimsical Russian title “Romashka” and a collaboration with an acoustic guitar duo GONTITI on the 1998 song “DIVE” as well as a live recording of another summer song of hers “Hajimari no Umi”. 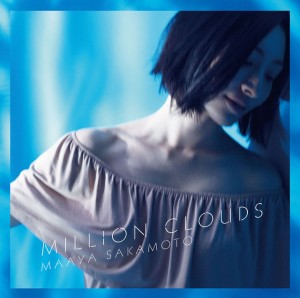 Parallely, the artist will release her first live album “LIVE TOUR 2015-2016 “FOLLOW ME UP” FINAL at Nakano Sun Plaza“. The recording was made on the finale of the concert tour “FOLLOW ME UP” that started in November 2015 and ended in February this year in Nakano, Tokyo. The album will come in two editions: the limited edition will contain a DVD with footage of the making-of, interviews as well as a mini-photobook. 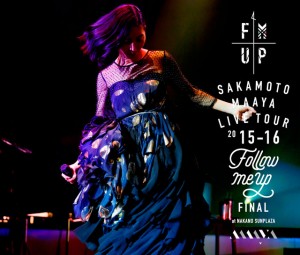 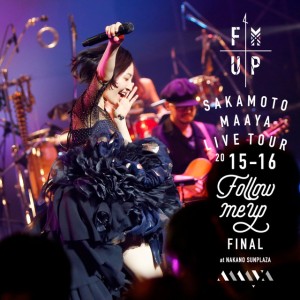