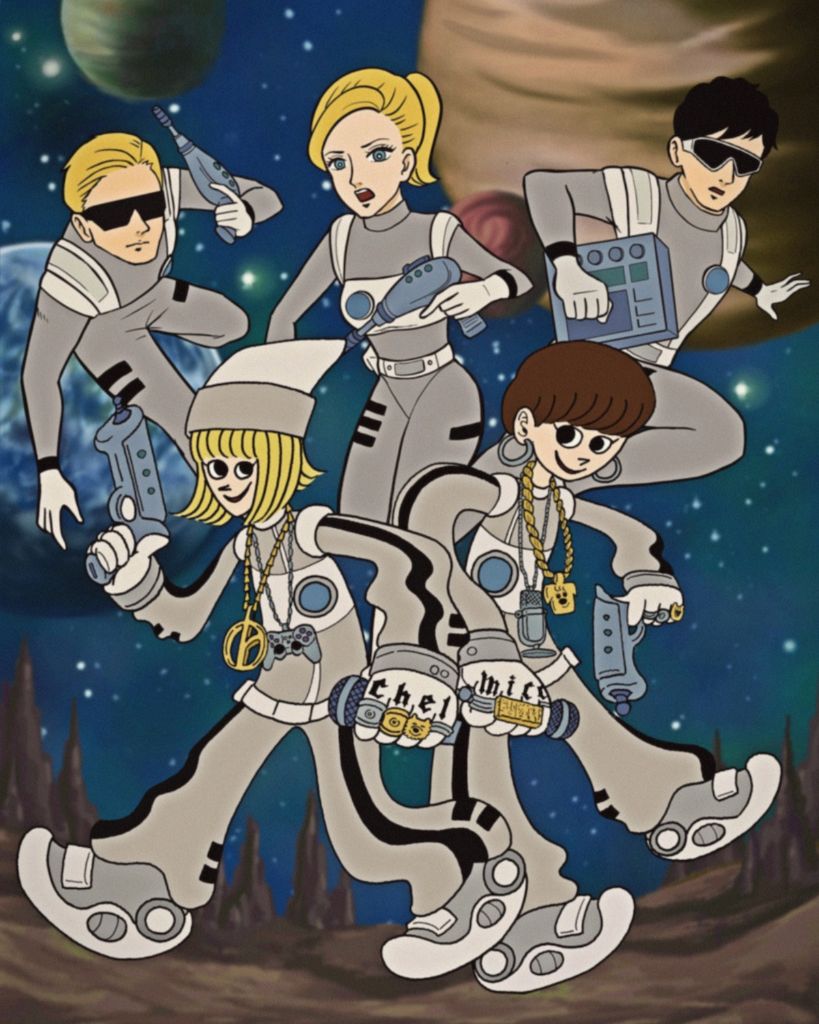 On June 12, m-flo will release their second digital single since reviving their “Loves” series. The new song is titled “RUN AWAYS” and is a collaboration with chelmico.

This collaboration came about after the two groups met frequently will playing the same festivals and events last year. When m-flo decided to revive the “Loves” series, chelmico was on their minds. chelmico was honored to be approached for this project.

“RUN AWAYS” is described as a high speed drum & bass track. The music video for the song was released as part of m-flo’s “m-flo ‘mortal portal radio’ LIVE!!! ♡ chelmico ‘RUN AWAYS’ Release Special!!! Check it out below!