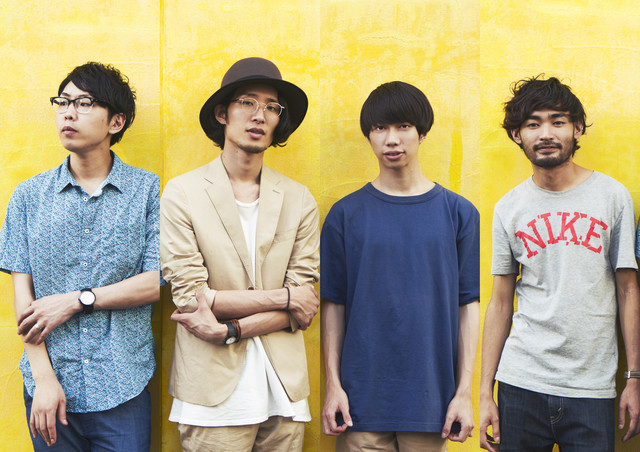 On January 13, LUCKY TAPES releases their new single, “MOON.” It was engineered by Gesu no Kiwami Otome. LUCKY TAPES has performed the 3 songs on the single at their recent shows. The DVD that comes with the single contains footage of one of those shows. It was held at Shibuya WWW last September.

Today, LUCKY TAPES released the music video for “MOON.” It revolves around a girl, played by model Takesue Shiori (who also appears on the single’s cover), spending a night in a Tokyo hotel room. There are also clips of the band performing the song in the video. Check it out after the jump, along with more details on the single!