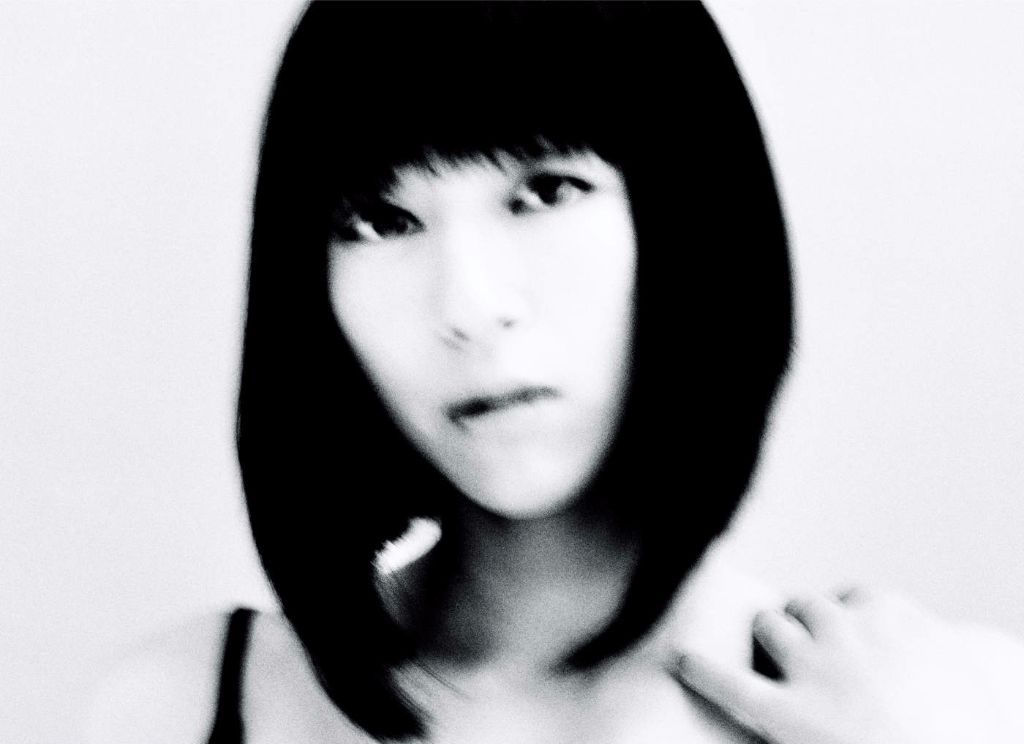 Utada Hikaru’s upcoming sixth Japanese-language studio album Fantôme is already out in the wild, though hasn’t hit the Internet in full as of yet.

Somehow, though never shockingly, China and Hong Kong always gets their copies of Japanese albums half a week early so leaks are always rampant. It’s real and imminent, ladies.

At this point, we have heard most of the album through digital release and live performances, but we finally get to hear snippets of never-before-heard songs like “Ningyo” and “Kouya no Ookami“, and more.

If you don’t mind being spoiled, check them out below. They’re only about 15 seconds long.

I don’t think the player has an indication of time, but I already typed it out so use your best judgment.

Fantôme will be officially released September 28, 2016. Have you preordered?