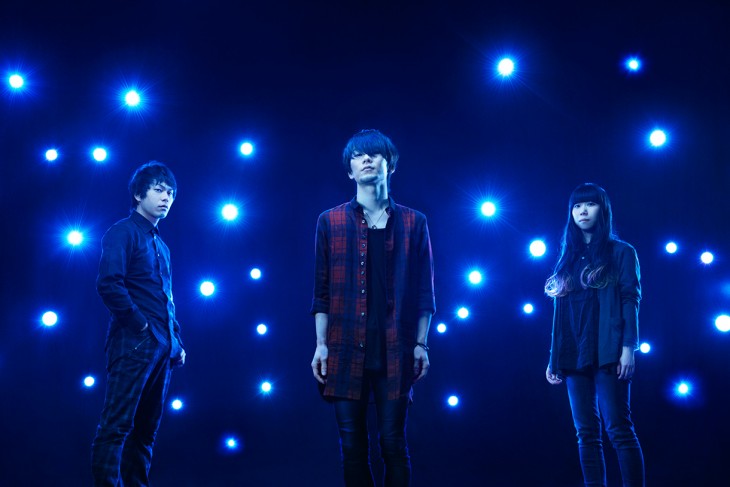 On January 14, Ling Tosite Sigure is set to simultaneously release their first best album and their fifth single. The best album is titled “Best of Tornado” while the new single is titled “Who What Who What.” “Best of Tornado” will be released in 3 editions while “Who What Who What” will be released in a CD+DVD version only. More information on the single is soon to be released but we do have more information on the best album.

The “Hyper Tornado Edition” will also come with a special 100 page booklet containing concert photos, off-shots, pictures frontman TK took in London, and a history of the band told by its members. All of this will be housed in a special box.

Plus live recordings from a 2006 Shinjuku LOFT live show

Who What Who What