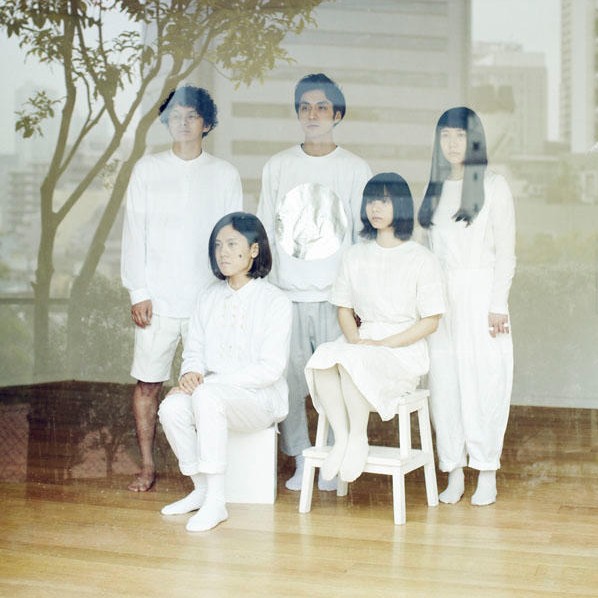 Just this past week promising young band LILI LIMIT made their first mini-album “Etudes” available for purchase at Japanese retailers.  To promote this new release, the group also posted the PV for its lead track “at good mountain” to their record label’s official Youtube channel.

The music video follows the band’s singer Jyumpei Makino as he walks along a picturesque mountain trail, his travels influenced by the meddling of another version of himself who can change the conditions on the mountain by doing different things to a model of the location.

The PV for “at good mountain”, as well as the digest and track list for “Etudes” can be found just after the cut. 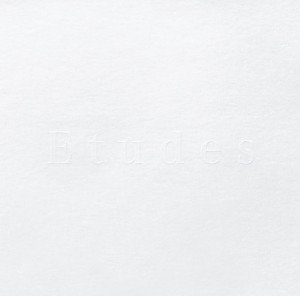