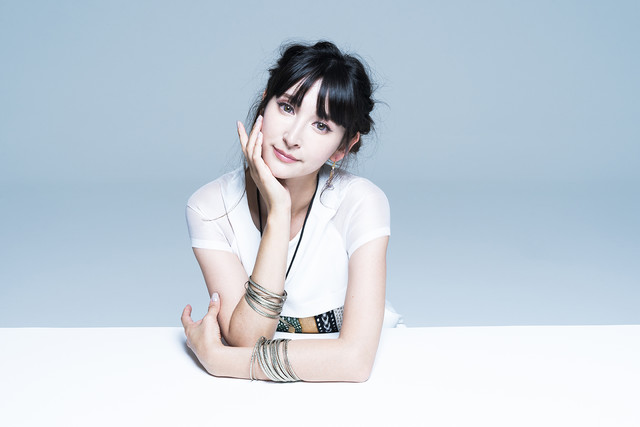 After an 11 year absence, Leah Dizon will return to the music industry! On July 24, Leah will release a new mini album, “FOR THE WORLD.” This is her first release since her 2008 album “Communication!!!”

Since “Communication!!!”, Leah has gotten married, became a mother, gotten divorce, and returned to the US. During her time in the US, she obtained a degree in Developmental Psychology from Nevada State College.

Leah returns to the Japanese music scene with “FOR THE WORLD.” The theme of the mini album is love. Two of the songs, “Purple Rain” and “futuReLover”, were written by Leah. “FOR THE WORLD” was produced by Dono Akinori of TOKYO RABBIT RECORDS, who’s also worked with Hirahara Ayaka, Chris Hart, and Aoyagi Sho.

Leah recently released a music video for the mini album’s title track. It’s a light and breezy affair that matches the current peak of summer. Check it out below, along with more information on Leah’s comeback release!