Following a year filled with ups and downs, alternative rock band LAMP IN TERREN have announced that they will be releasing their fourth full-length album on December 5th.  Titled “The Naked Blues,” this record will arrive roughly a year-and-a-half after the release of their previous album “fantasia.”

“The Naked Blues” will include the band’s previously released tracks “Hana to Shijin,” “New Clothes,” “Dreams,” “Water Lily,” and “Bourei to Kage,” plus seven new songs for a total of 12.  The album’s Limited Edition will also come packaged with a DVD containing a 53-minute Documentary (including member interviews) which chronicles the release’s recording process.

Read on below to find both the cover and track list for “The Naked Blues.” 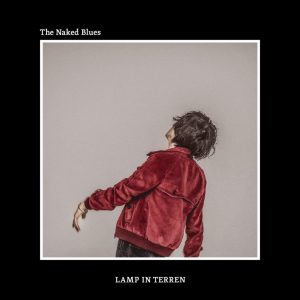