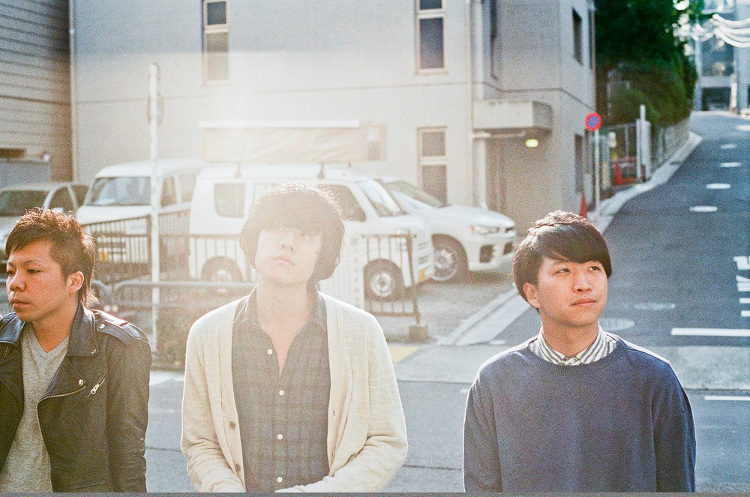 Following up on their major debut earlier in the year, up and coming rock trio LAMP IN TERREN are going to be releasing their first full album “LIFE PROBE” this summer on July 1st.  Well ahead of this date, the band have revealed the full video for the record’s lead track “Void” on their label’s official Youtube channel.

The refreshing mid-tempo song is set to shots of the group performing atop the roof of a building located amidst a city’s wharves; uniquely, all of the overhead camerawork was done specifically by drone.  “Void” is slated to be used as the theme song for the movie “Fufu Fufu Nikki”, which will hit Japanese theaters at the end of this month on May 30th.

Feel free to take a look at the full PV for “Void”, which will be located just below the jump, and expect further updates on “LIFE PROBE” as we draw closer to its release date.