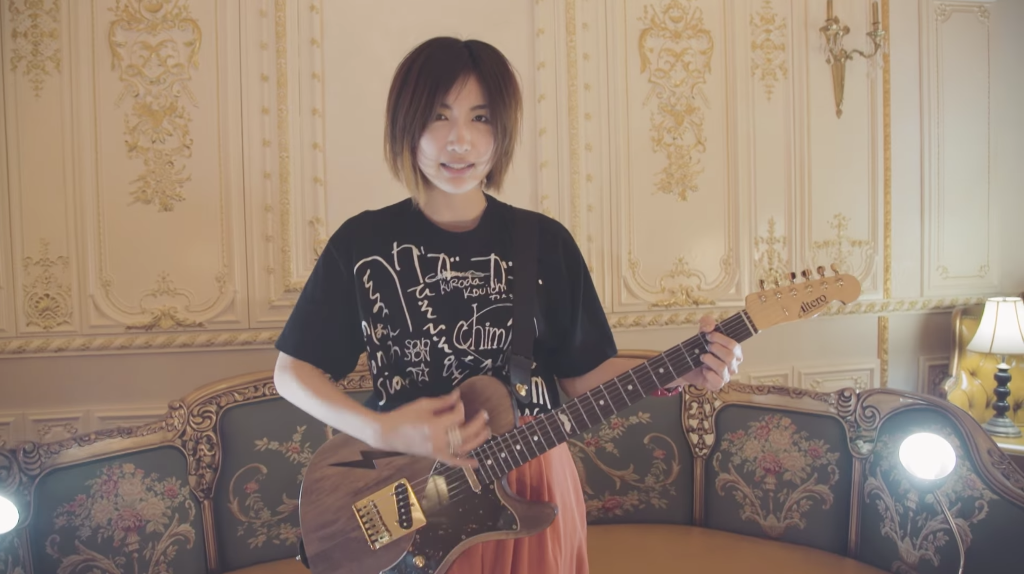 “TOKYO VAMPIRE HOTEL” is a fast-paced, relentless Math Rock number where aggressive riffs and frantic drum patterns steal the spotlight, along with Ikkyu’s vocals and typical interpretation: it’s a short but striking track, and it exposes the outfit’s complex formula in an enjoyable and accessible way. The video features the three members playing in a hotel room, and despite being a pretty simple and straight-to-the-point MV, the way it’s been shot greatly captures the essence of the track.

Be sure to catch the MV for tricot‘s “TOKYO VAMPIRE HOTEL” down here, and let us know what you think about it in the comments.