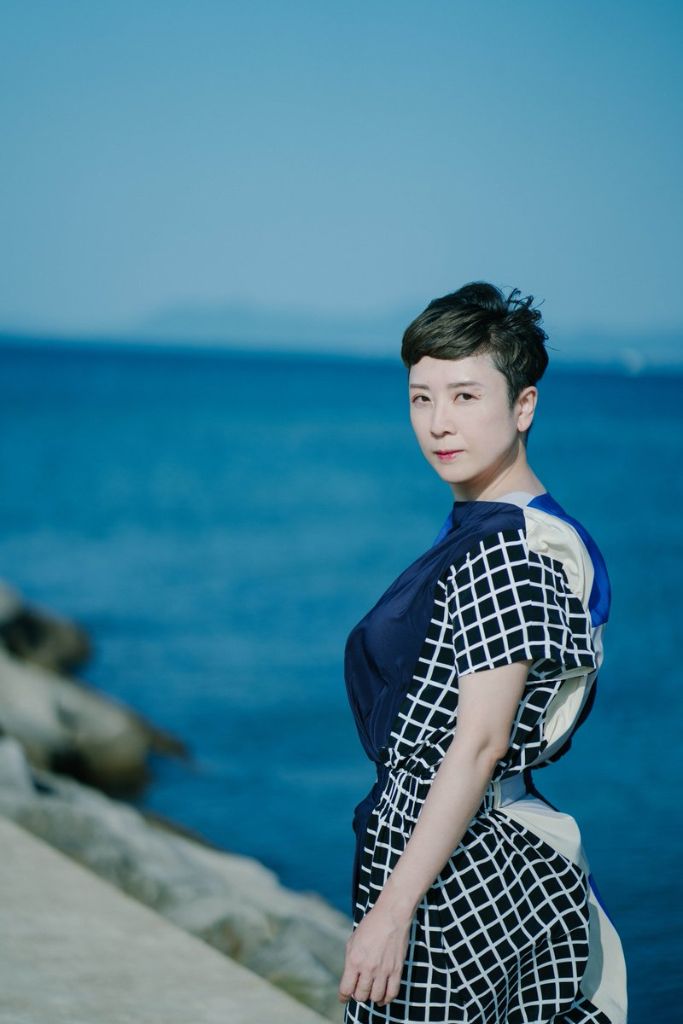 On November 6, Kukikodan member Yamazaki Yukari will release her first solo album, “Kaze no Naka ni Utau.” Yukari wrote all of the songs on the album, except for one, a cover of Kanno Yoko‘s 2007 song “Long Goodbye.” The rest of the album features new song written by Yukari and composed by the likes of EPO, Matsumoto Ryoki, and Senoo Takeshi. Most of the album was arranged by Gomi Shunya, musicians such as KASHIF, KIRINJI‘s Chigasaki Manabu, and Skirt playing on it. Check out more information on this release below!