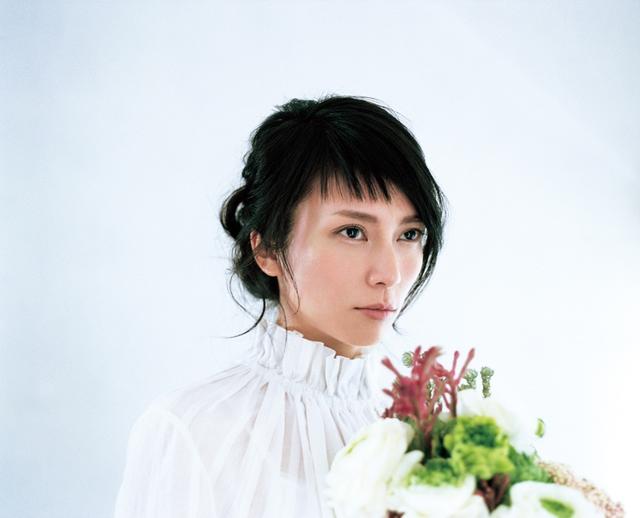 On June 17, Kou Shibasaki will release her first cover album, “Kou Utau.” This album sees her covering songs by the likes of Miyuki Nakajima, Tokyo Jihen, Masaharu Fukuyama, and Gesu no Kiwami Otome. Today, Kou released a video with clips of each song on the album, as well as a CM for it. She also released images of the free paper that comes with the album as a bonus. Check it all out after the jump!