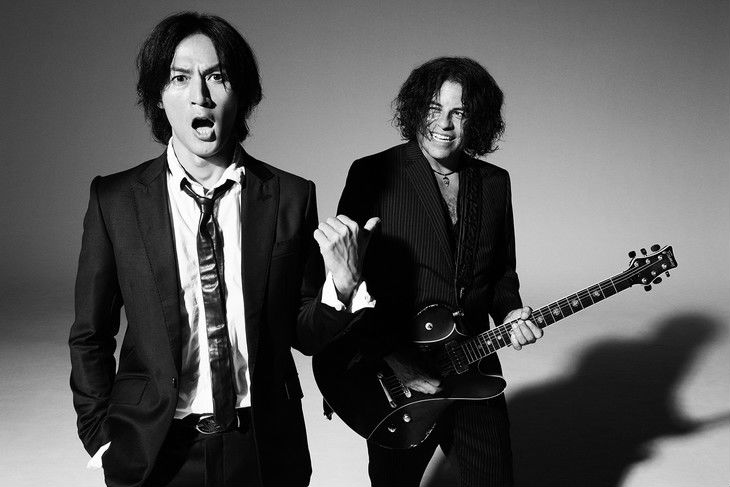 Veteran singer/songwriter Koshi Inaba, better known as the vocalist for hard rock titans B’z, has announced that he will be releasing a new album next year on January 18th.  This release, titled “CHUBBY GROOVE”, is the result of a long-awaited collaboration between Koshi and his close friend (and renowned guitarist) Stevie Salas and will be issued under the special project name “INABA / SALAS”.

“CHUBBY GROOVE” will consist of 12 songs which the duo recorded all over the world, in places as far-flung as Tokyo and Toronto, and involving a number of their other friends in the music industry, such as mixer Tim Palmer (known for his work with U2 and David Bowie).  The music video for the album’s opening track, “SAYONARA RIVER”, gives a glimpse into just what this recording process was like, showing us some of the more memorable moments from along the way.

You’ll find this PV, as well as the cover and complete track list for “CHUBBY GROOVE” just beneath the cut. 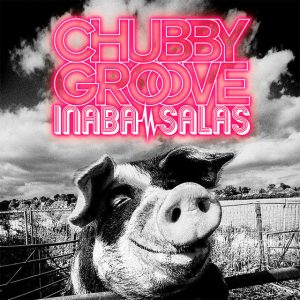