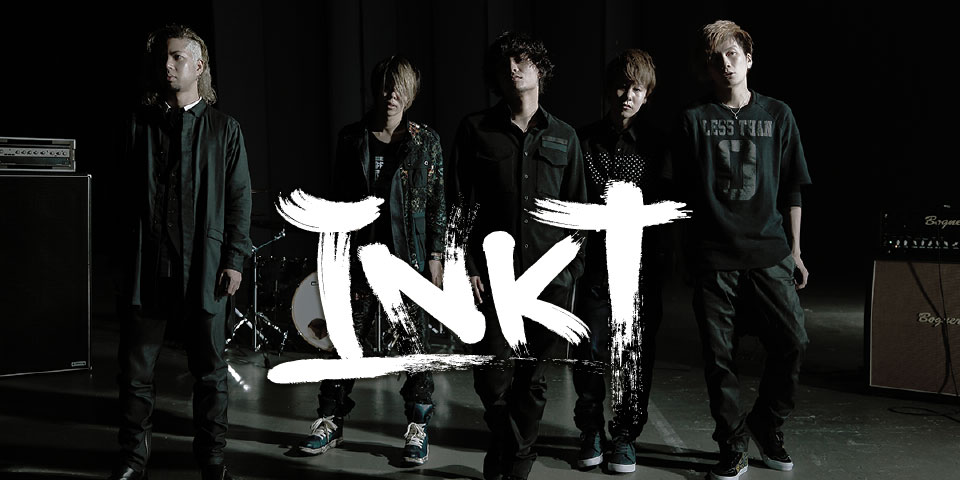 Former KAT-TUN member Koki Tanaka has announced the formation of his new band INKT on his official twitter account. Other than this, a PV preview of the band’s first song “Trigger” has been uploaded on their Youtube channel. INKT’s members are:

No song release information are available yet. The band’s official page, official fanclub, official online shop, and official blog have also been launched. Check out the preview of the new song and PV below.