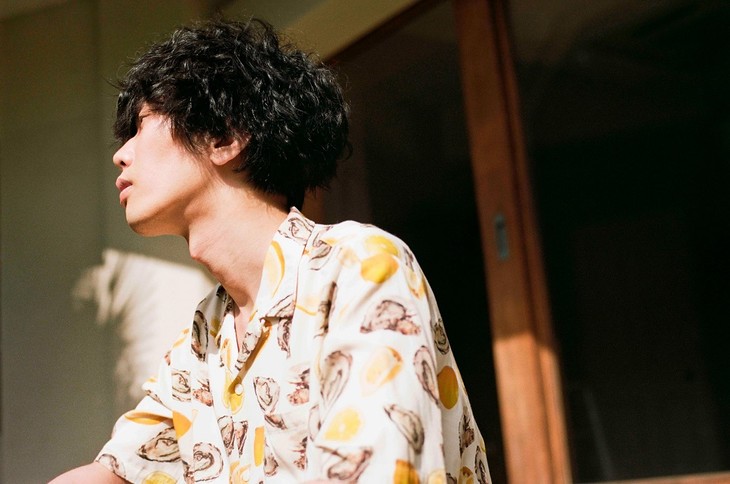 Earlier today singer/songwriter Kenshi Yonezu announced that he will be releasing a brand new Double A-side single on October 31st.  The first sign of new music since the release of his smash hit “Lemon”, Kenshi’s latest single will be titled “Flamingo / TEENAGE RIOT” and will include an additional track as a B-side.

“Flamingo / TEENAGE RIOT” is set to be released in three different versions, with the “Flamingo” Edition to include an Omake DVD and a smartphone ring, while the “Teenage” Edition will come packaged with a set of dice.  Further details about the contents of these versions will be posted as they are made available.

You can find the single’s cover and complete track list right after the cut. 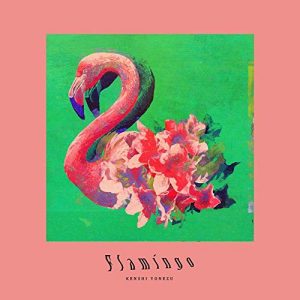