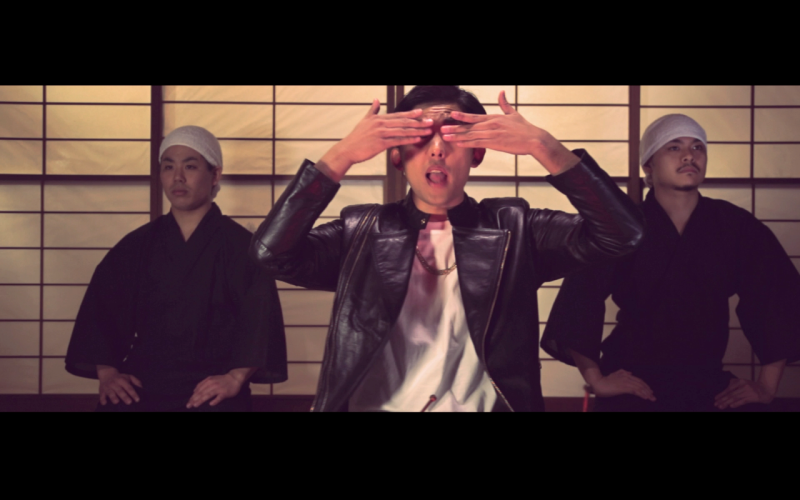 On January 21, rapper KEN THE 390 released his new single, “Bangin’.” The very upbeat electronic song was produced by BYGdaddy. To promote this release, KEN THE 390 has released a music video for the song. The music video features the rapper backed up by several dancers in different locations such as a bowling alley and a clothing store. Check out the video after the jump along with the single’s cover and tracklist! 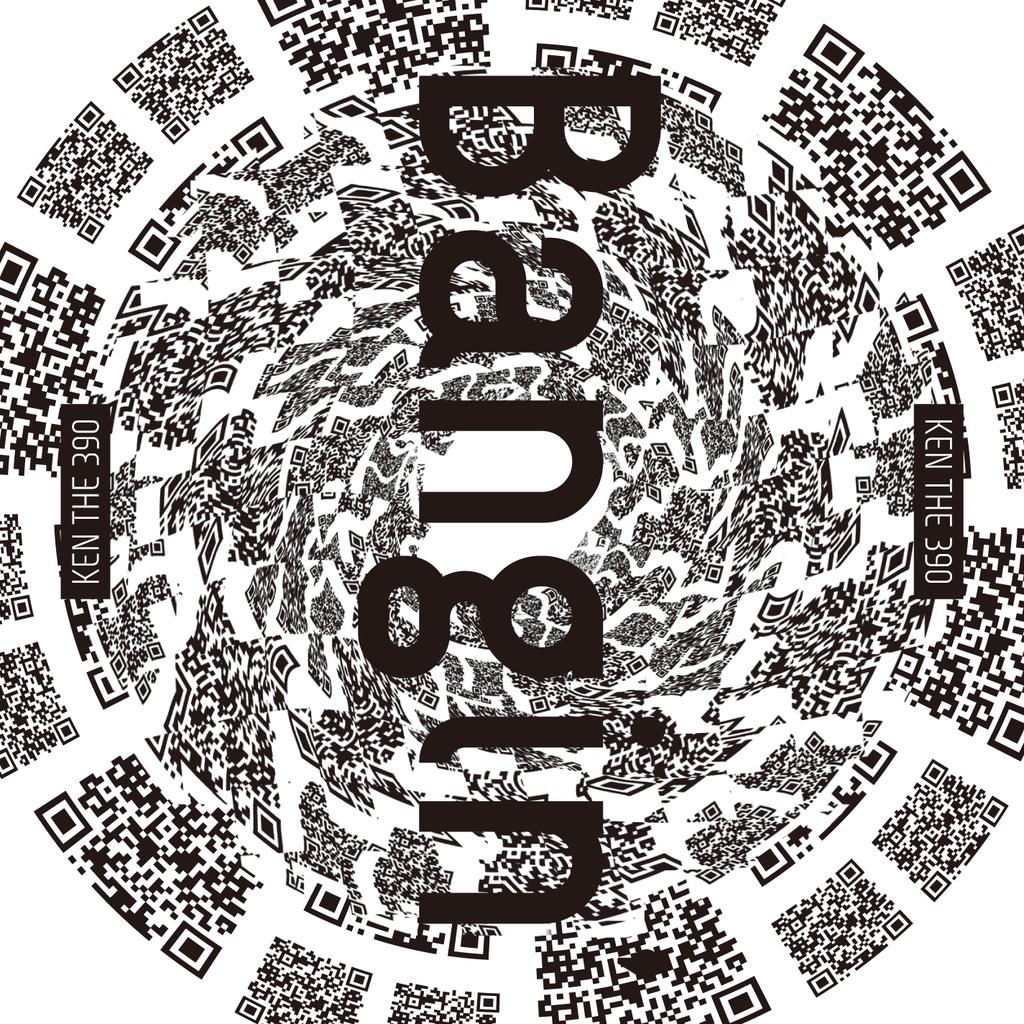