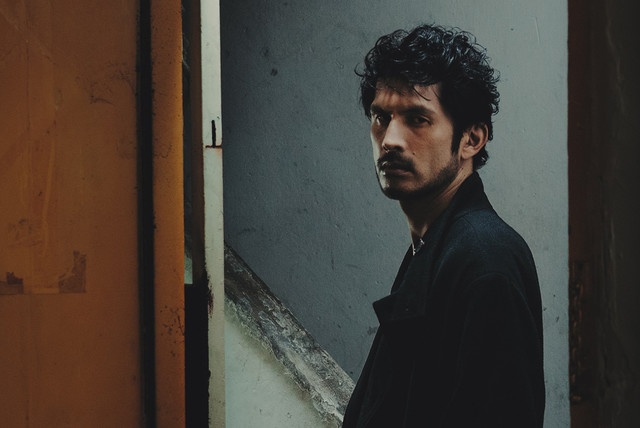 On November 28, Ken Hirai will release his new single, “half of me.” The song serves as the theme song for the Fuji TV drama “Tasogare Ryuseigun ~Jinsei Orikaeshi, Koi wo Shita~.” This is the 17th time that one of Ken’s songs has been used as a theme song for drama. It’s been about a decade though since one of his songs was used as the theme for a Fuji TV drama, the last being “Canvas” for the drama “Hachimitsu to Clover.”

This is the first time that “half of me” is being released, even though Ken has been performing it live since July 2009. The song is a continuation of his 2000 single “even if.”

Ken recently released the music video for “half of me”, which can be seen below, along with more information on his new single! 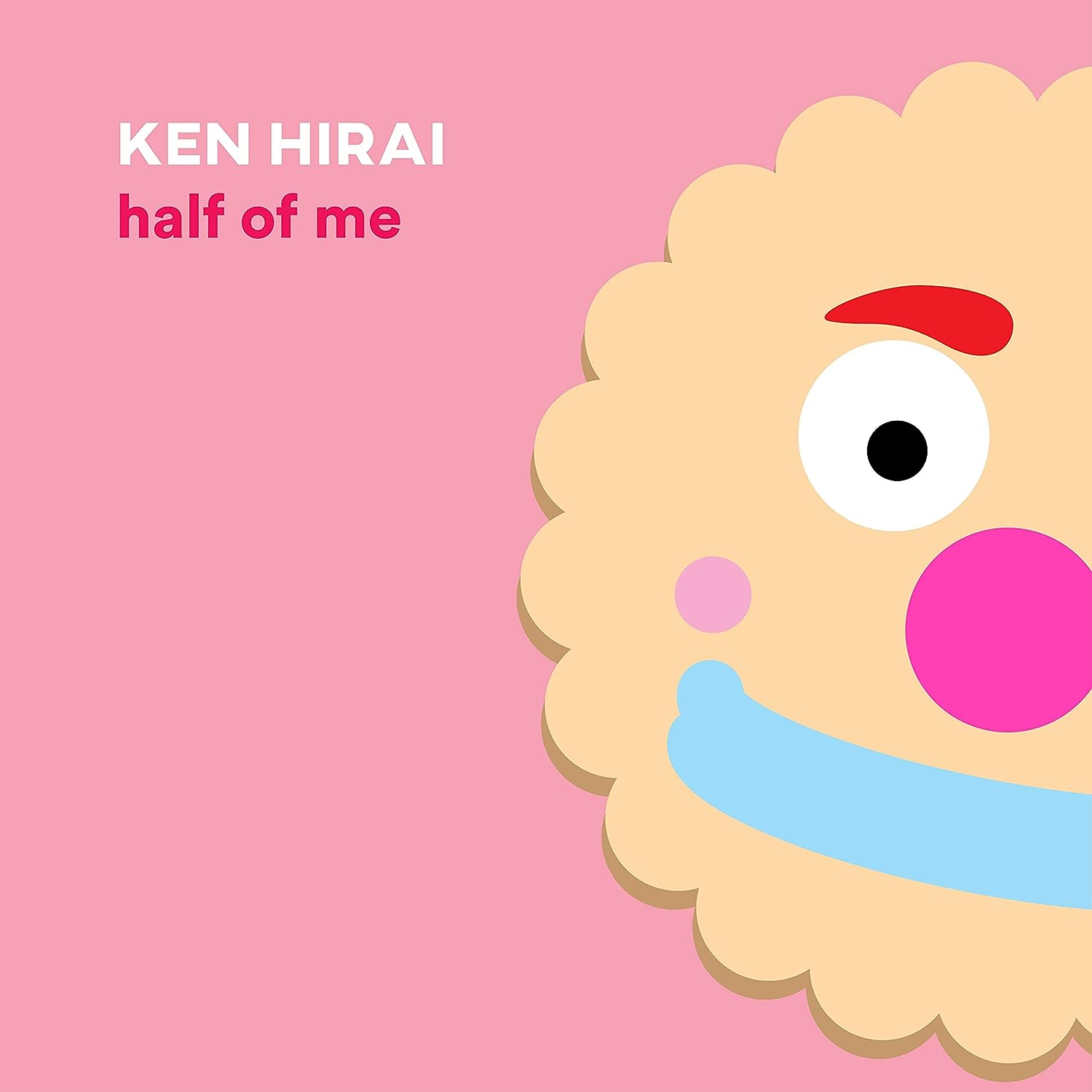 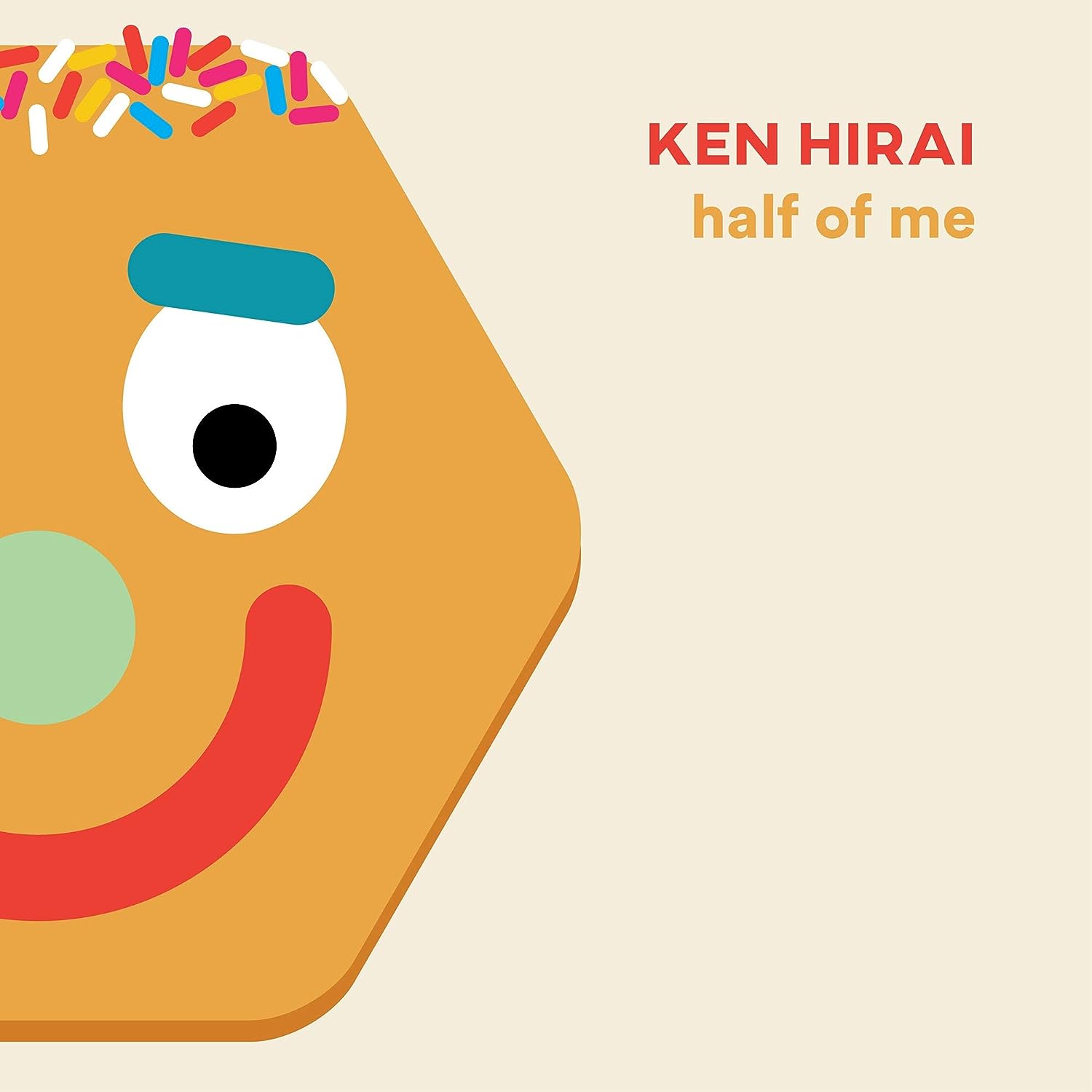