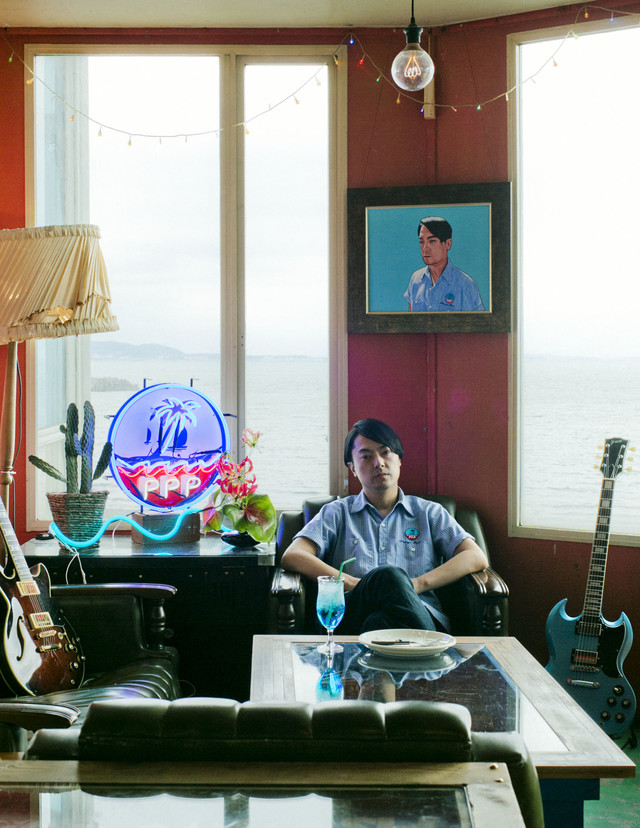 KASHIF has spent his career working with the likes of Hitomitoi, (((Sssurrounddd))), G.RINA, and Sugar’s Campaign, as well as being part of Pan Pacific Playa and JINTANA & EMERALDS. On May 3, he’s set to venture out on his own by releasing his debut solo album, “BlueSongs.” The album is a self-produced work which features KASHIF singing. The album does have some collaborations though. Hitomitoi is a featured vocalist, while Illreme has contributed lyrics. Yoshinori Sunahara mastered “BlueSongs”, while the cover was created by Hiroshi Nagai, who’s worked with city pop legends such as Yamashita Tatsuro and Ohtaki Eiichi.

Check out more information on “BlueSongs”, including a digest video, below!