As previously reported, Kanjani∞ will be releasing their new album “Kanjanism” on November 5. A spot CM for the album was aired and it gives a preview of the album lead song  “EJ ☆ coaster”, footage of “Maruyama came from 2050!”, as well as PV previews for the Kanjani8 special sub-units. Album covers are also out.

The group also previously announced a 2nd single release after “Itta Janai Ka/ Clover” before the year ends, and new details have been confirmed. Their 31st single Gamushara Koshinkyoku, will be released on December 3. The song is written, composed, and arranged by Peach, also one of their composers from previous album JUKEBOX. It is currently used as theme song for drama Jigoku Sensei Nube staring member Maruyama Ryuhei. The single will be released in two editions.

Check out the PV previews below. 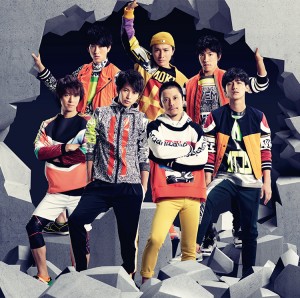 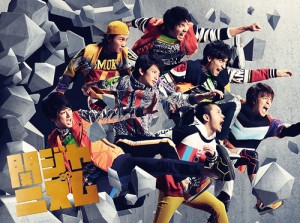 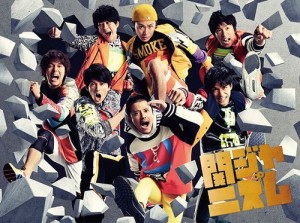