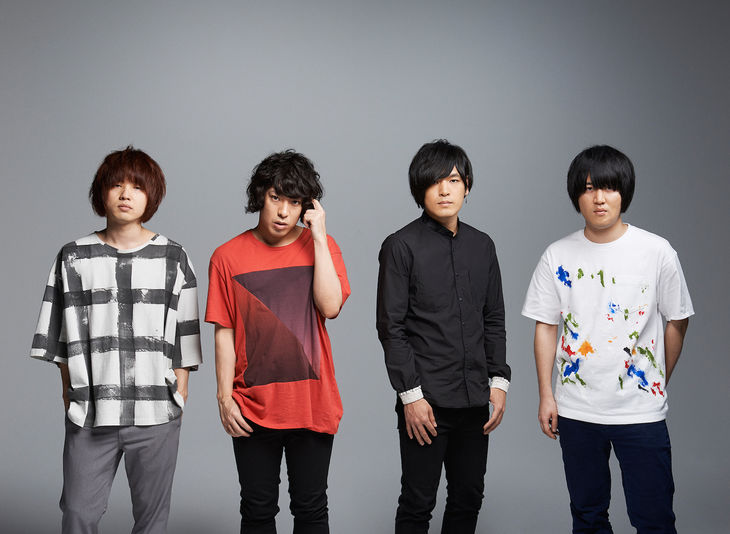 Up-and-coming rock band KANA-BOON have announced that they will be releasing a new single titled “Diver” on August 5th.  The lead song has already been confirmed as the theme song for the upcoming animated film “BORUTO -NARUTO THE MOVIE-” and “Spiral”, one of the B-sides, has been picked up as the image song for “Naruto Shippuden:  Ultimate Ninja Storm 4”, the latest in the line of video games tied to the series.

In support of this new release the band have also revealed the full music video for “Diver”, which combines shots of the members performing with scenes of the group training in spacesuits, their ultimate goal to save the world from a meteorite impact.  In particular, the video appears to focus on the idea of one being willing to take that necessary step forward into the unknown.

The crisp and clear PV for “Diver”, as well as the single’s cover and track list can be found just beyond the cut. 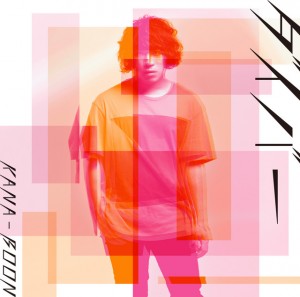