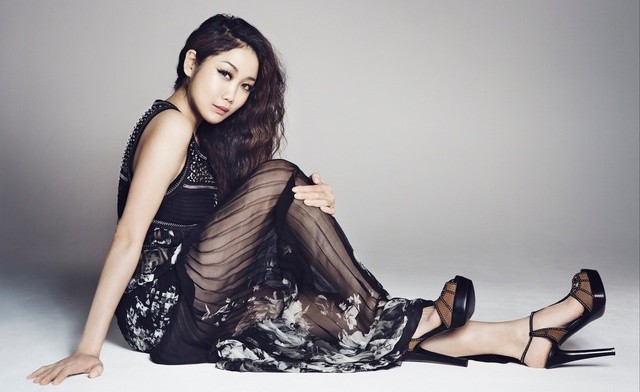 JUJU has been chosen to perform the opening song for upcoming NHK drama ‘Seijo‘. Her new song ‘Last scene’ is about a woman’s emotions, perfectly fitting the atmosphere of the show starring Ryoko Hirosue.

“I was asked to sing the theme song for an NHK for the very first time and I was very happy!” the singer commented to Natalie. “Also for the first time, Ryoko Hirosue is the lead character for an NHK drama. She plays a wicked woman and the story progression for this drama is very anxiety inducing. I simply cannot wait!”

‘Seijo’ starting August 19th with Hirosue playing a woman with a mysterious past who is suspected of being a serial murderer. She reunites with her former student (Nagayama Kento) who she taught during high school days as a home tutor, and they soon become involved in an relationship. Oh, and he’s also the lawyer who defends her in court.

‘Last scene’ will be released as a single on September 17.