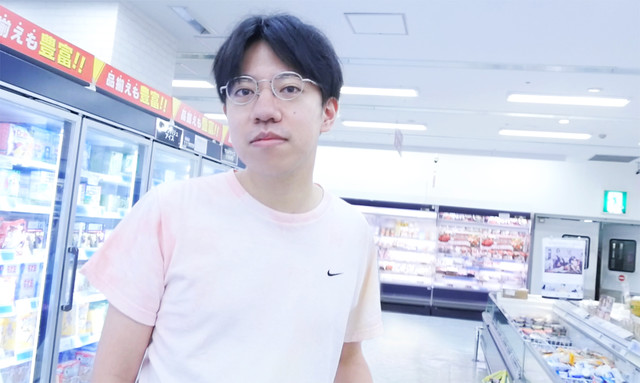 Back in January of 2016, Irie Yo released his album “SF.” He has now returned with a new album, “FISH”, out September 20. Yo is releasing “FISH” on his new independent label MARUTENN BOOKS. “FISH” includes collaborations with the likes of BOMI and Oukura Mirai. Yo recently released the music video for one of the album’s tracks “Oshiete”, an upbeat electronic track with almost chant-like vocals. Check it out below, along with more information on the album!