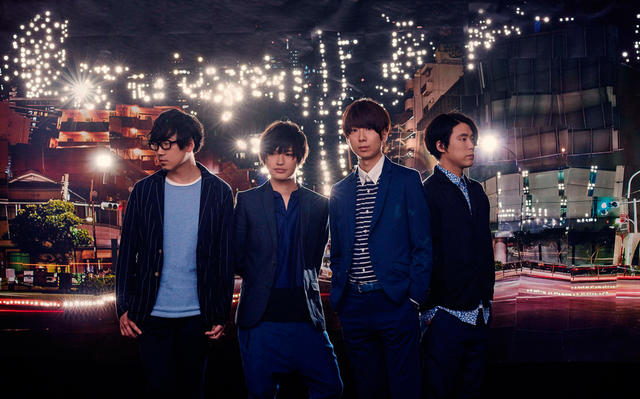 Following the release of their latest single “Kanashikunaru Mae ni”, rock band indigo la End have published a music video for one of the record’s B-sides to their Youtube channel.  The PV for the very soothing “Natsuyoru no Magic” finds us following a certain singer on their search for inspiration one summer night, fireworks and a luminescent ferris wheel only two of the many things that color this fateful evening.

The band have also announced that they will be releasing a new single, their first Double A-side, this September on the 16th.  “Shizuku ni Koishite / Wasurete Hanataba” will consist of three songs in total and will come in both Limited and Regular editions, with the benefits of the former to be announced at a later date.

Natsuyoru no Magic’s music video, as well as the full track list for indigo la End’s new single can be found following the jump.