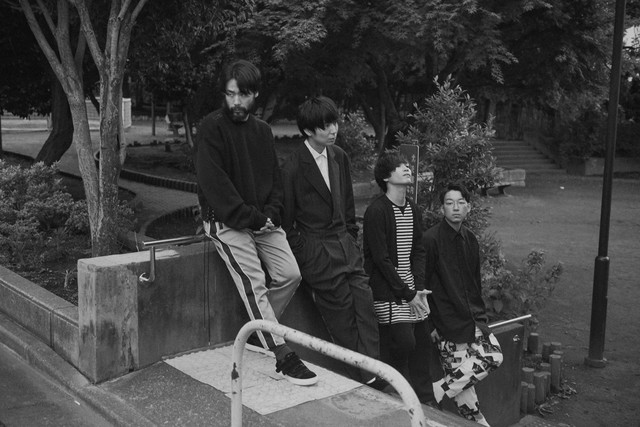 On October 20, indigo la End will release a new digital single, “Hokorobi Gokko.” The song serves as the theme song for the movie “Gokko”, which opens in theaters the same day. indigo la End has released a music video to accompany the song. Hirao Nanaka, the child star of “Gokko”, stars in the video along with the members of indigo la End and model / actress Yokota Hikaru. Both ladies also appear on the digital single’s cover. Check out the cover and music video for “Hokorobi Gokko” below! 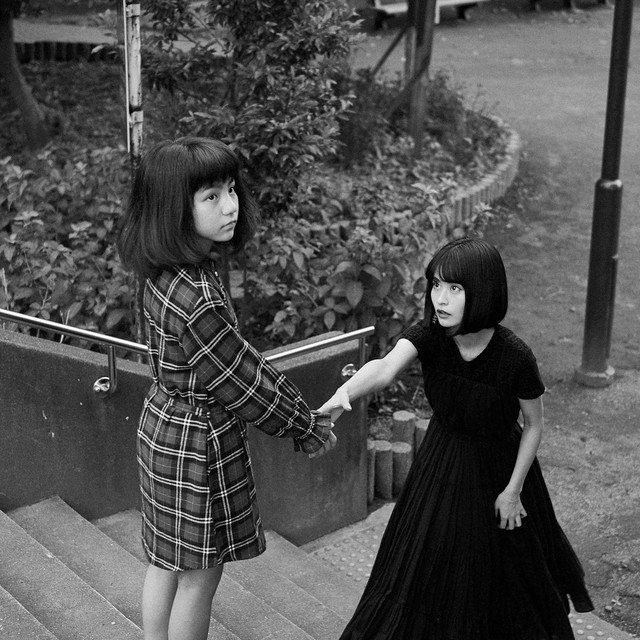